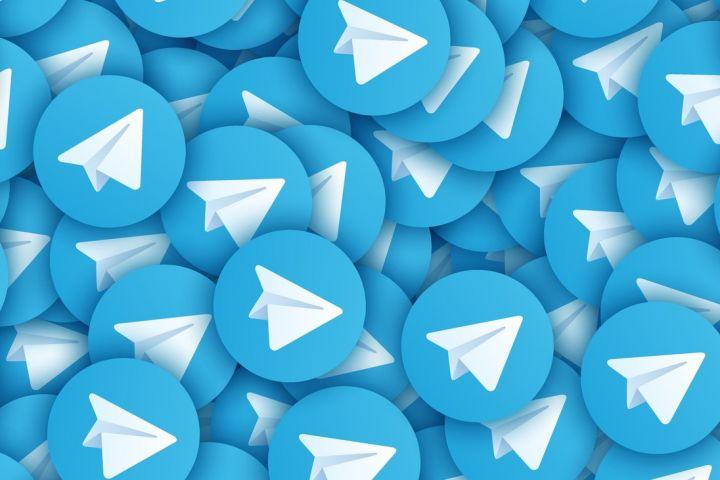 Telegram’s new digital token, the Gram, will go on pre-sale at the price of USD 4, or 201% more than Telegram’s investors paid in the second initial coin offering (ICO) round in March 2018.

Japanese exchange platform Liquid by Quoine, who is responsible for the pre-sale, will offer a 12.5% discount for those buying Gram with QASH, the native token of Liquid, the exchange said on its website, without elaborating on the valuation. At pixel time (03:52 UTC), the token is down by 4% in the past 24 hours and is up by 28% in the past month.

The Gram pre-sale is estimated to start on July 10. Residents of Japan, the United States and dozens of other countries will not be eligible to buy tokens.

As reported, according to Liquid, it will be selling an unspecified number of coins currently held by a South Korea-based company named Gram Asia. The latter claims it is Asia’s largest single holder of Grams tokens. Moreover, “Grams will be minted and delivered to customers’ wallets […] following the TON mainnet launch planned for October 2019.”

Telegram and its founder Pavel Durov did not make any public statements on the pre-sale.

As previously reported, Telegram was said to be looking to East Asia – and specifically exchanges in Japan – to debut the Gram.

Also as reported, a forecast from the HASH Crypto Investment Bank in February claimed that the Gram could be worth USD 29.5 billion by the end of 2019, after two rounds of private sales that reaped around USD 1.7 billion from more than 100 investors.

Telegram competes with another messaging app, WhatsApp, that is owned by social media giant Facebook, initiator of the recently announced payments project Libra.