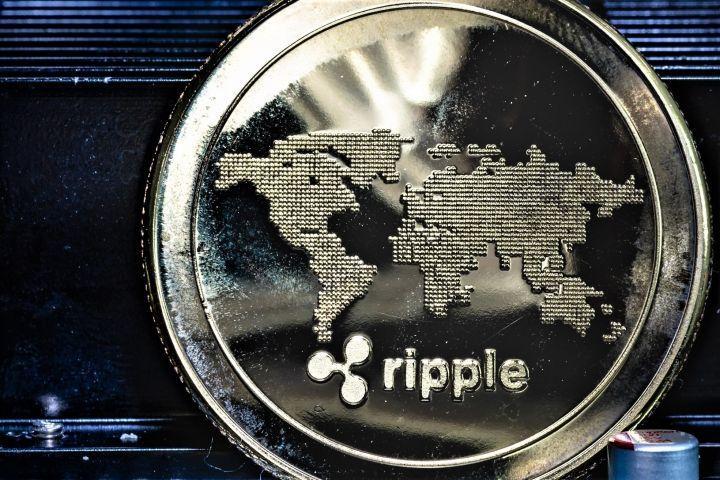 Ripple says their purpose is to help Ria “settle transactions with increased speed, transparency and efficiency and deliver a better experience to their customers.” According to Ria’s website, the company with USD 40 billion in money transfer volume per year has a worldwide agent network of 369,000 locations in 149 countries, and they’ve been in the cross-border money sending business for over 30 years. According to the announcement, Ripple’s technology will now allow them faster processing times, along with end-to-end tracking and estimated delivery time and status, among other perks for their users.

Juan Bianchi, CEO of Euronet’s Money Transfer Segment, said in the official press release: “Ria’s integration with Ripple serves to build rails for an innovative payment infrastructure that seeks to provide easier access to potential partners, while delivering faster and cleaner payments to its users.”

Also, RippleNet customers will gain new access to Ria’s global fintech ecosystem, enabling cross-border payments both ways, the release adds. Marcus Treacher, Senior Vice President of Customer Success at Ripple, said, “This partnership will enable Ripple to expand the reach and solutions for our partners and the overall banking ecosystem. Ria is one of the top money transfer players in the industry, with the second largest network in the world and is known for its world-class service. By joining RippleNet, Ria not only enhances our value chain for our partners but will continue to improve remittance times and costs for both their customer and enterprise clients.”

RippleNet uses Ripple’s xCurrent technology to facilitate the instantaneous settlement and end-to-end tracking of cross-border payments among users. Although xCurrent is blockchain-based, it does not solely use Ripple’s native XRP token, as it can also use dollars, euros, and bitcoins. However, when XRP is traded through the xCurrent system, Ripple defines that as another, separate product called xRapid.

XRP increased in price by around 3% in the past 24 hours (14:33 UTC,) and is ranking third overall by market capitalization.

“If every bank in the world was going through the Ripple network, it would be amazing. Yet how many banks are using Ripple today in production? It’s a very short list. In that sense we’re big supporters of Ripple or anything else… and if any of these gets enough adoption, and it actually materially helps us do things cheaper and faster, we’d love to, but so far we haven’t found one.”

LISTING OF LEVL ON A SECOND EXCHANGE