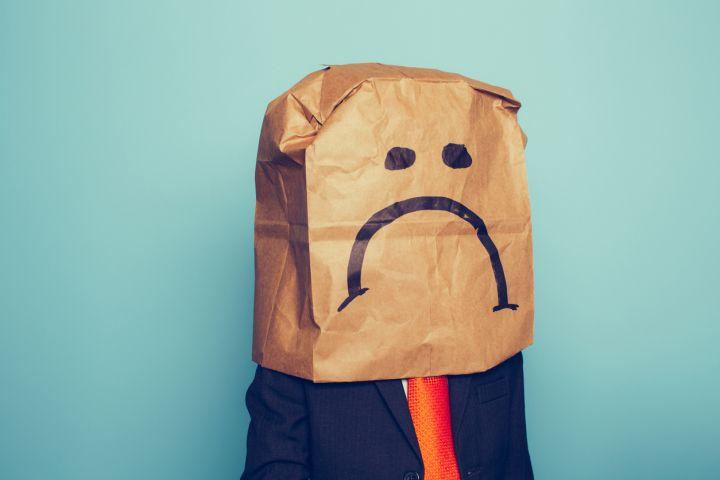 The U.S.-based cryptocurrency exchange Poloniex faces a backlash from the community that is unsatisfied with their risk management, and they might even face lawsuits in the U.S.

As the exchange, owned by major crypto company Circle, explains in yesterday’s blog post, altcoin CLAM went through a severe price crash on May 26. Many CLAM margin traders defaulted and Bitcoin margin lenders suffered a loss of 1,800 BTC (c. USD 13.5 million at current market prices). All defaulted accounts have been frozen until the loans are repaid.

Poloniex’s peer-to-peer margin system works in a way that the lenders are getting the interest for lending, while the borrowers must hold a certain amount of collateral to be able to guarantee that the amount they borrow will be repaid. When a borrower can’t pay back the loan, they default. Furthermore, many borrowers who defaulted had used CLAM for collateral, which crashed sharply on May 26 (similar scenario happened on June 6, when the coin flash-crashed again before rebounding).

The exchange socialized the 1,800 BTC loss and took 16.202% among majority of all active BTC loans, including those that were not active when the crash occurred. What does it mean to socialize losses? In this case, losses are treated as a responsibility of a particular society as a whole (in this case the users of the exchange) and all must contribute to its repayment. The practice is considered unfair, especially since the earning of the property are always exclusively the property of the shareholders and are not socialized. Furthermore, in the U.S., where Poloniex is based, it is illegal to socialize losses, so the exchange might see a number of lawsuits heading their way in that country. “Any crypto exchange that socializes losses is begging for a lawsuit,” David Silver, an attorney specializing in securities law, told the Block.

According to the exchange, this affected 0.4% of their users, but the community is dissatisfied with their actions. In their post, Poloniex says that it’s pursuing the defaulted borrowers in order to get them to return the BTC owned; it’s also removing margin trading for CLAM, BTS, FCT, and MAID, adding additional layers to the processes already in place to monitor risk in margin markets, and putting additional market protection in place.

The community, however, finds that Poloniex lacked in quality and sufficient number of controls to monitor the liquidity of the asset, which would warn traders in time. Analyst Sylvain Ribes tweeted yesterday in response to the exchange’s blog post: “Uncharitable solution to a problem that should never have been allowed to happen if Poloniex had anything vaguely resembling a risk manager in their staff.”

CEO of the fund management company Three Arrows Capital, Su Zhu, also tweeted: “Just to give you a sense of the intellectual and moral bankruptcy involved here, when OKEx (an unregulated “Chinese” exchange) had a similar issue last year on their btc futures, OKEx donated 2.5k btc out of goodwill to help cover.”

Poloniex is ranked as the 71st largest cryptocurrency exchange by trading volume, which stands at USD 33 million in the past 24 hours, according to market data provider Coinpaprika.com.