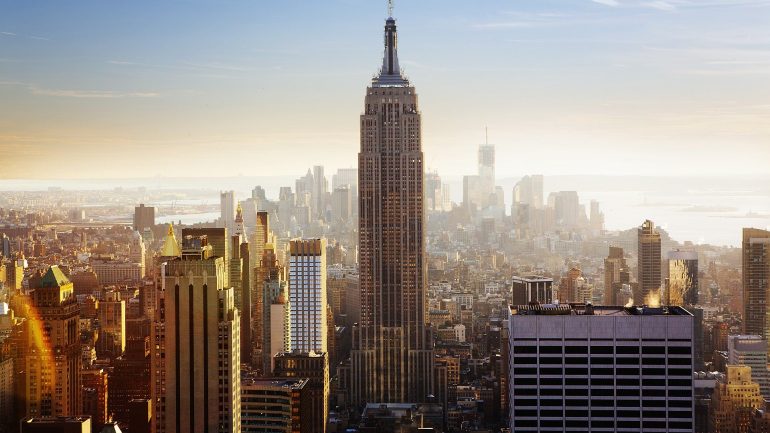 A New York condo was sold for $15.3 million paid Bitcoin (BTC) according to a report released by The Real Deal on November 11.

The deal was performed by the recognized developer Ben Shaoul who sold the property accepting Bitcoin as a means of payment.

New York Condo Sold for $15.3 Million in BTC
Although there is no information about the current rate paid by the buyer, $15.3 million would be equal to 1,741 BTC at the time of writing this article with a price per Bitcoin of $8,788.

Shaoul is known as the founder of Magnugn Real Estate Group, a company in charge of the development and management of different residential real estate projects.

The 11,400 square foot condo was sold in a top Manhattan location earlier in November. The buyer was not from the United States but it was a Taiwan entity called Affluent Silver International LLC.

In order to process the transaction in Bitcoin, the parties used the popular cryptocurrency payments processor BitPay. The report also mentions that they have used a solution called Starr.

Although Shaoul didn’t share his view on that deal, a broker with Jet Real Estate that represented Magnum explained this was a “seamless process.”

This is not the first time that Magnum sells a property using Bitcoin as a means of payment. Last year, the company went into contract with two other buyers using a Bitcoin transfer. One of the units was sold for $875,000 and the other for $1.48 million.

Using Bitcoin for real estate transactions makes it easier for clients to send payments rather than dealing with bank transfers, possible limits and other regulatory issues.

Bitcoin is being used around the world not only as a hedge against financial uncertainty but also as a way of paying for goods and services.

We reported at UseTheBitcoin that Emaar Properties, the world’s biggest property company outside China started accepting virtual currencies. Users are able to purchase different properties using both Bitcoin and Ethereum (ETH), the two largest cryptocurrencies in the market.

At the same time, this company decided not only to accept Bitcoin but to launch a token and a blockchain solution for clients.

Other industries are also starting to accept Bitcoin and cryptocurrency payments. Sephora, Decathlon and other retailers in France started accepting Bitcoin for the goods offered at their stores. This was possible thanks to a partnership signed by the companies Global POS, EasyWallet and Easy2Play.