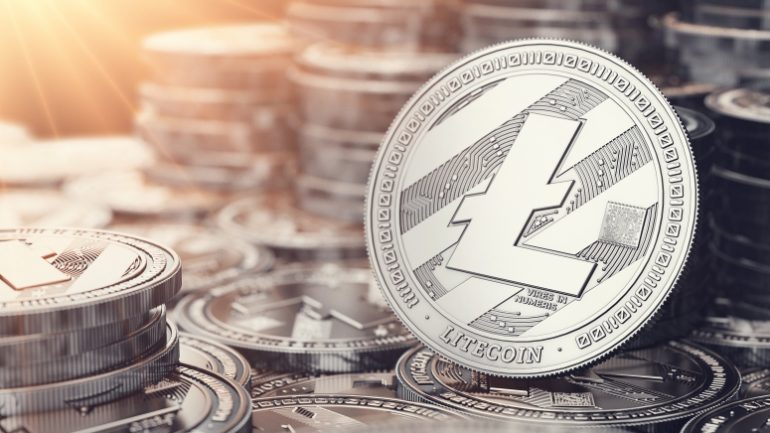 Litecoin (LTC) developers are already working on the Mimblewimble implementation to provide privacy to users in the network. According to David Burkett, the main developer behind this project informed that after months of planning, the current development of Mimblewimble and its extension block implementation has officially started.

Mimblewimble Development Starts on Litecoin
According to a recent blog post on Litecointalk, Mr. Burkett informed that he has been restructuring the core logic that will be shared between Grin++ and LTC. Moreover, he stated that his work included logging, serialization, crypto, error, handling and common data structures.

It is worth mentioning that the work was already written for Grin but some of these things were coded in a short period of time. This is why he is now paying close attention to details and standardizing patterns that were followed inconsistently, among other things.

“I’m using this opportunity to go over every line with a fine-tooth comb. As part of this, I’m standardizing patterns that were originally followed inconsistently, backfilling missing tests, and adding better documentation.”

January will also be a very important month for Litecoin and the whole network. Burkett wrote that he will determine the build method, define all LTC models and move the database implementations to libmw-core so as to match new standards.

Furthermore, Burkett will also be working on a faster sync mechanism for Grin during the whole month of January. This is going to be very useful for the Litecoin ecosystem as a whole as well. All the information and updates regarding the developments will be made through different repos, including the following ones: GrinPlusPlus/libmw-core and GrinPlusPlus/libmw-ltc.

Litecoin is one of the largest cryptocurrencies in the market in terms of valuation. At the time of writing this article, each LTC can be purchased for $42 and it has a market capitalization of $2.68 billion.

It is worth mentioning that the Mimblewimble implementation is going to be very useful for the whole ecosystem. It will be the only top 10 cryptocurrency with advanced privacy features that would allow individuals to send and receive LTC transactions knowing that their information is protected from the general public.

Nowadays, there are other cryptocurrencies offering specific privacy solutions and features. Two of these digital assets include Zcash (ZEC) and Monero (XMR), currently among the top 20 virtual currencies in the market in terms of their valuation.