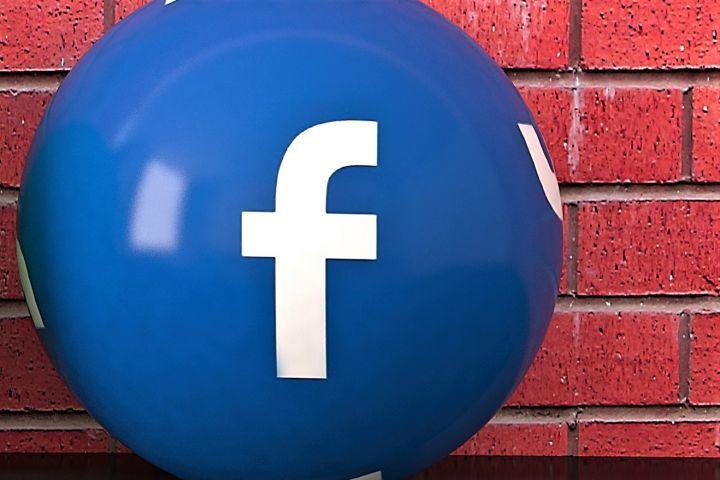 Social media giant Facebook is expected to unveil its digital token this June and is looking for outside backers that would act as “nodes” of this new coin network, The Information reported, citing undisclosed people briefed on the plan.

The social network has talked to dozens of financial institutions and tech companies to join a foundation that will contribute capital and help govern the digital currency, the report (paywall) said, adding that such backers might also reassure regulators.

Facebook has discussed charging USD 10 million for the privilege to become a member of the foundation, CNBC added, citing the paywalled story on The Information.

Moreover, the social media giant will allow employees working on the digital payments project, called Libra, to take their salary in the form of the new currency and plans physical ATM-like machines where users can buy the currency, according to the report.

As reported in April, Facebook may be seeking USD 1 billion in external funding for its forthcoming cryptocurrency, which reportedly is a stablecoin.

It will be aggressively marketed in developing nations where government-backed currencies are more volatile, The Information added, reiterating previous reports.

If the recent report is true, it doesn’t necessarily mean that the Facebook coin, internally named ‘GlobalCoin’, is going to be available right after the announcement in June.

According to previous reports, Facebook’s digital payments system aims to debut in about a dozen countries by Q1 of 2020 as the company wants to start testing its token by the end of this year.

Moreover, the company is only in “very early stages of conversations” with some of the top regulators.

It is estimated that the Facebook coin will compete with the payment system incumbents such as PayPal, credit cards and not cryptocurrencies.

In either case, a recent survey showed that 18% of surveyed adult Americans would be interested in investing in a Facebook created digital token and majority of these are looking to use it on the Facebook Marketplace.