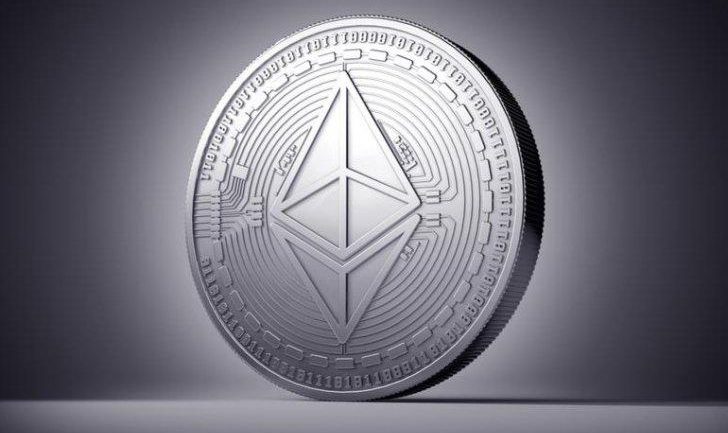 Ethereum (ETH) core developers announced they are postponing the release of Programmatic Proof-of-Work (ProgPoW) to the first quarter of 2020. The information was released by Ethereum developers a few hours ago. At the same time, the whole project “Istanbul,” is going to be released in two different parts.

Ethereum’s ProgPoW To Be Released on Q1 2020

The Istanbul hard fork, that has been discussed and analyzed in the past by developers, is going to be released in two parts. The first one is expected to be released as soon as in October 16th, while the second update will be released sometime during the first quarter in 2020.

The interesting thing is that developers decided to postpone the ProgPoW update as well. This Programmatic Proof-of-Work implementation is expected to reduce ASIC advantage on the blockchain network. In this way, more users would have the possibility to mine Ethereum without having to use specialized hardware. In general, these ASIC miners consume large amounts of energy and tend to be very expensive for retail investors and enthusiasts.

Ethereum is also trying to move to an entirely Proof-of-Stake (PoS) network that would not use miners anymore. Some discussions were centred on whether it is worth implementing the ProgPoW proposal when in a short period of time the network would evolve to a PoS blockchain.

If everything goes as planned, the Istanbul hard fork will be the next update after the Constantinople hard fork implemented earlier this year. The goal of Constantinople was to make Ethereum cheaper and faster for users to use.

At the moment, there have been accepted different Ethereum Improvement Proposals (EIPs) for the next update. Some of these accepted EIPs include the following:

The timeline has also been updated for these implementations. On September 4, 2019, the goal is to launch the testnet network upgrade. October 16 is the projected date for mainnet upgrade, the first part of the Istanbul hard fork.

At the time of writing this article, Ethereum is the second largest cryptocurrency and blockchain network in the market. It has a market capitalization of $20 billion and a price per ETH of $194.