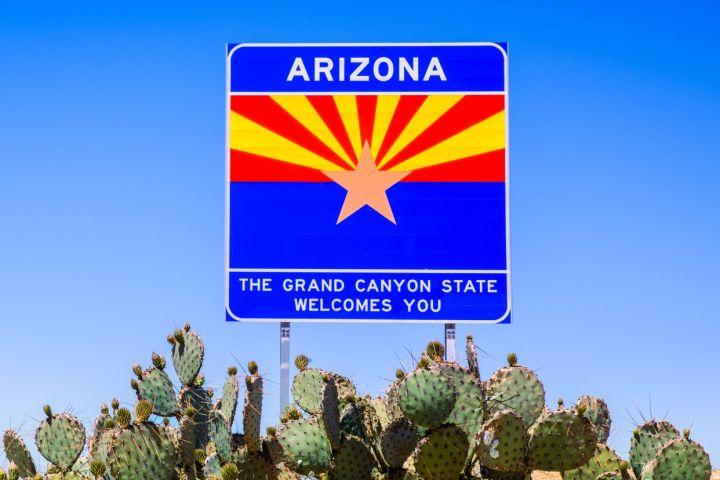 Grant Thornton, the liquidator of New-Zealand based cryptocurrency exchange Cryptopia, applied for urgent interim relief in an attempt to preserve the data stored and hosted on servers with an Arizona based business that is terminating the contract with the exchange, the liquidator announced.

They’ve also filed a petition in the Bankruptcy Court in the Southern District of New York (SDNY) seeking recognition of the New Zealand liquidation in the USA.

The interim order is meant to preserve the Cryptopia information, including a SQL database that contains all account holders’ contact details and individual holdings of cryptocurrencies. “Without this information, reconciling individual holdings with the currencies held by Cryptopia will be impossible”, stands in the update published on Grant Thornton website on May 27.

Cryptopia still has tens of millions of dollars of digital assets that the liquidators are working to collect and give to account holders, but all their efforts have failed so far. The problem is that liquidators can’t determine which account holders own which digital assets, since that information is hosted on servers run by the Arizona company that’s ending its agreement with the exchange and asking for about USD 2 million, Bloomberg reported citing a declaration by the liquidator. So the worry is that if the money is not given, Cryptopia’s data could be overwritten or lost. Every Cryptopia account holder is a potential creditor in the liquidation, and trade creditors are owed about USD 2.6 million, the report added.

The New Zealand cryptocurrency exchange, with over 300,000 accounts across the world, had to file for U.S. bankruptcy protection after a devastating hack back in Januray. It was placed into liquidation two weeks ago, while in the related FAQ announcement from ten days ago, they’ve stated that they can’t now return any crypto-assets to customers, or confirm whether individual customers will get all of their crypto-assets returned.

“Our objective is to protect and to preserve those holdings for the benefit of those entitled to them”, stands in the most recent update, published today, adding “We expect that the process of recovering data and determining how to make distributions to account holders will take some months at least.”