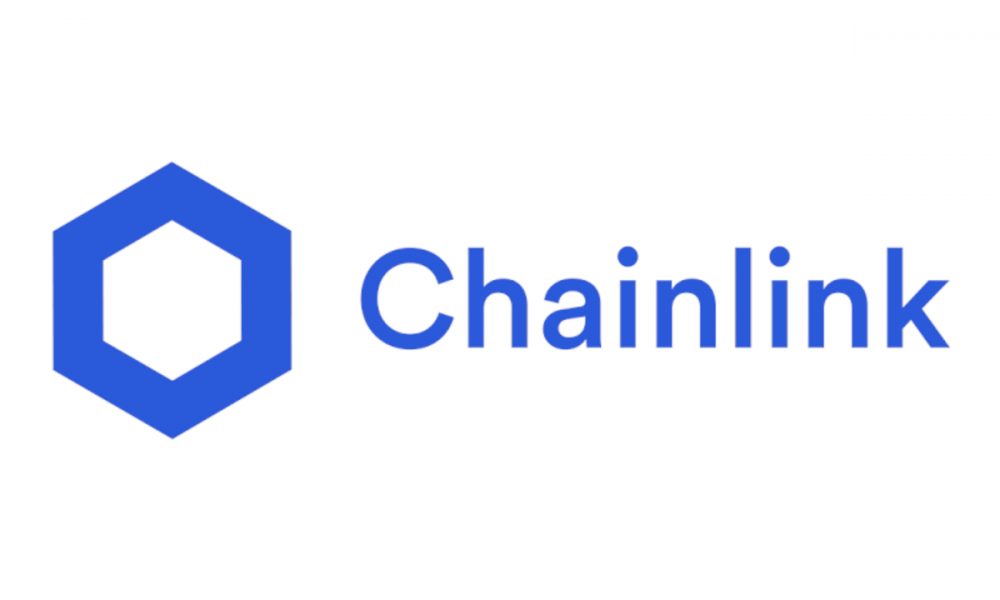 The entire cryptocurrency market moved higher on July 6th with Chainlink being a clear leader in the space. Most of the virtual currencies are registering gains and Chainlink was able to reach the 12th position in the market surpassing Tezos (XTZ).

Bitcoin was able to grow and reach $9,300 and now it’s traded close to that level with a market valuation of $171.2 billion. Ethereum and XRP experienced a similar growth close to 4.5% and 4.9%, respectively.

Chainlink has registered a new all-time high, which is not something that we see in recent times. Despite the fact that Chainlink is now moving higher, we need to take into consideration that the bull market could simply enter a correction. Furthermore, LINK reached the top 10 most traded cryptocurrencies in the market with a trading volume in 24 hours of $693 million.

At the time of writing this article, LINK is being traded around $5.56 and it has a market capitalization of $1.95 billion. The current bull market for Chainlink started last year in June and continues until today. The main question is how far can LINK move and whether this virtual currency will continue to move against the general trend of the market.

Chainlink was created as an oracle network that is fully decentralized and that aims at connecting blockchain networks with data from the real world. In addition to it, the main goal is to provide accurate information to blockchain networks to have their smart contracts running properly and executing as they should.

Born as an Initial Coin Offering (ICO) in 2017, LINK shows it is possible to move forward in the market by offering great and valuable products. In the future, LINK could certainly continue expanding and signing new partnerships with companies from all over the world as it has already done.