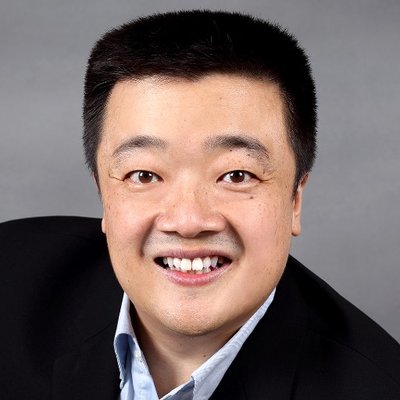 Bobby Lee, the founder of the first cryptocurrency exchange in China, explained Bitcoin (BTC) is currently in one of the many cycles to come. Mr. Lee has also launched a new crypto wallet called Ballet. The information was released by Yahoo! Finance a few days ago.

Bitcoin Follows Many Cycles
During a conversation with Yahoo Finance UK, he explained that Ballet’s wallet will help people have access to virtual currencies. The main difference with other solutions is that Ballet’s first wallet has no electronic parts.

As he explained, you can load the card with digital currencies, including Ethereum (ETH), Bitcoin (BTC) and also Litecoin (LTC). After it, you can simply start using the card as if you were using cash.

Moreover, he mentioned that the card has no hacking risk. It works in a similar way as cash, it can be gifted away or just stored in a safety box.

The wallet is going to be sold for $35 but it will have a promotional price of $29 as soon as it is released in October. Now, Ballet is being shipped to beta testers.

Regarding Bitcoin’s price, Lee explained that several investors that are currently disappointed about the trend the most popular cryptocurrency followed in 2018.

About it, Lee said:

He then went on saying that “a short time” means months or even years. Bitcoin follows long-term cycles that repeated themselves over the last 10 years.

At the time of writing this article, Bitcoin is being traded around $10,320, according to data provided by CoinMarketCap. In addition to it, the virtual currency has a market capitalization of $185 billion. In the last 24 hours, Bitcoin remained stable without major price changes.

LISTING OF LEVL ON A SECOND EXCHANGE