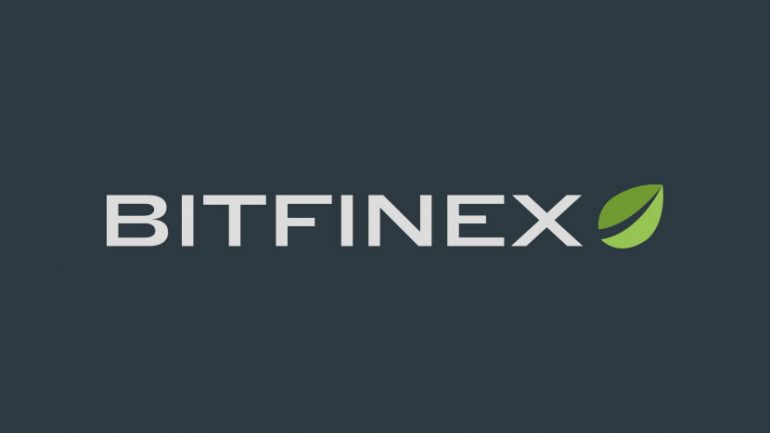 Bitfinex will now be able to hold on to documents related to an alleged cover-up of $850 million loss on the cryptocurrency exchange.

This is according to a court order that was published on September 24 by the Appellate Division of the New York Supreme Court.

Bitfinex’s Cover-Up Case
iFinex, the parent company of the cryptocurrency exchange Bitfinex, will not have to produce documents and information related to the $850 million loss that the exchange registered.

iFinex has been accused of covering up an $850 million loss on the Bitfinex exchange using funds that were backing the Tether (USDT) stablecoin.

The company filed these appeals against turning over the documents back in August this year. Since May, the company is involved in this legal fight with the NYAG. iFinex considers that the NYAG has no jurisdiction over the company.

Tether has been involved in different controversies during the past years regarding the funds that it has to back its peg against the U.S. dollar. The stablecoin is currently the largest in the market despite being accused of manipulating Bitcoin’s (BTC) price.

According to CoinDesk, Judge Cohen ruled in August that Bitfinex must turn over the documents considering the NYAG’s office had jurisdiction over the trading platform. Thus, the document production should proceed as established.

The main issue with the funds provided to the exchange is related to the fact that Tether’s cash reserves were pretended to back the stablecoin. If Tether users wanted to cash their funds out would not have been able to do so at that time, or at least to some extent.

The companies were accused of violating the New York law and that Bitfinex never shared information about the losses to investors.

At the time of writing this article, Bitfinex is the 32nd largest cryptocurrency exchange in terms of market capitalization. This is according to data provided by CoinMarketCap, one of the largest digital currency data services providers in the space.

Bitfinex handled a trading volume of $533 million in the last 24 hours with BTC/USD, ETH/USD and EOS/USD being the most traded pairs on the platform. These virtual currencies accounted for over 62% of all the trading volume on the exchange.