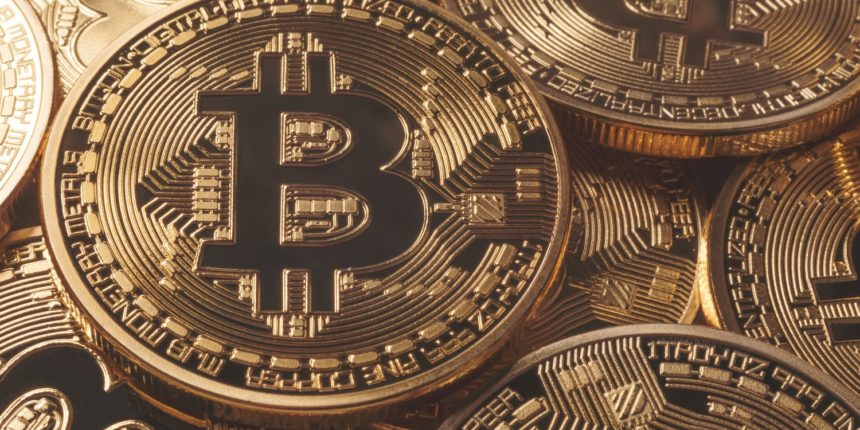 Bitcoin is different things to different people. Whatever it might be to you, it is undoubtedly an opinionated and polarizing phenomenon. There are certain ideas embedded in the essence of Bitcoin, and you might be intrigued by some or all of them.

The invention of Bitcoin, and its underlying blockchain, which is so widely misunderstood, spawned many projects, networks, and communities. Some of these networks are in direct competition, which has resulted in endless conflicts and lots of debate. The root of these conflicts is ideological in nature: disagreement about how the world is and how it should be — a disagreement about ideas.

The following is an attempt to explain some of the reasons behind this polarization, explore the underlying dynamics in more detail, and illustrate why an increasing number of people seem to be gravitating towards Bitcoin.

The goal of the Bitcoin network is to reach consensus, a general agreement on the state of the system. Bitcoin’s breakthrough innovation was utilizing unforgeable costliness to reach global consensus without relying on a central authority.

Bitcoin can be understood as a game that anyone can join. Like all games, it can only be played if it has rules, certain ideas which are internally consistent. Otherwise, it wouldn’t be a game; it would be chaos

Bitcoin’s consensus rules are just that: a set of ideas, codified into validation rules, acted out by nodes on the network. Changing this core set of ideas is akin to changing what Bitcoin is, and the decentralized nature of the network makes changing them extremely difficult. There is no central authority to dictate changes, making unanimous adoption of a new set of ideas virtually impossible. Anyone who changes the rules, even if he thinks such a change is for the better, will start to play a different game, with only those who join him.

As Bitcoin’s creator famously said: the nature of Bitcoin is such that once the first version was released, the core design was set in stone for the rest of its lifetime.

Undoubtedly, Satoshi had certain ideas in mind when he created Bitcoin. Many of these ideas are articulated in his writing, and even in the genesis block. Most importantly, however, his core ideas are codified in Bitcoin’s consensus rules:

This set of ideas is embedded in the rules of the network, and you have to adopt them to participate. In essence, a network like Bitcoin encodes a social contract in its software: ideas which are shared by everyone on the network.

All great things start small, and Bitcoin was no exception. In the beginning, it was one node, one piece of software, one person, one set of ideas. On 31 October 2008, the Bitcoin whitepaper was published. Two months later, on 3 January 2009, the genesis block was mined.

The Bitcoin network is a complex piece of machinery. The constituents of the network — part technology, part biology — make it inherently difficult to describe and understand. While the following doesn’t claim to be a complete description of the system by any means, I think it’s helpful to focus on some constituents in more detail. In particular, I want to focus on the following four: ideas, people, code, and nodes.