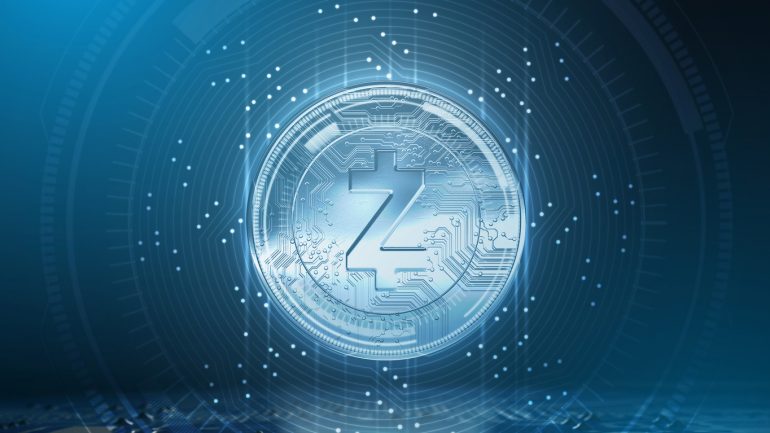 Zcash has just forked into Ycash, another blockchain network that will be competing with Zcash but in good terms. This is the first time that there is a friendly hard fork in the cryptocurrency market. The information was released by the Ycash Foundation in a recent Tweet.

The Ycash Foundation is a non-profit that works in order to promote the Ycash cryptocurrency. As per the tweet, the first Ycash block was mined at 7:36:51 PM PDT by Luxor Mining Pool. There were also three transactions in the block and one of them was shielded.

Established earlier this year, the Ycash Foundation will be working to help Ycash remains separated from Zcash. The goal of this hard fork is to “restore a goal” of mining on commodity hardware. In this way, mining on traditional CPU and GPU will add to the decentralization of the network.

One of the main debates on the community is whether Bitmain and ASIC miners should start replacing older and less powerful CPU and GPU miners. Several individuals in the crypto market consider that using ASIC miners makes the network less decentralized because they are difficult to get for small retail enthusiasts. There are large mining farms around the world that are currently using large amounts of power centralizing mining operations of Bitcoin (BTC) and other PoW networks.

Howard Loo, one of the biggest supporters of Zcash has been working in order to separate Ycash into a new blockchain.

About it, he commented:

“We are also launching Ycash to uphold a promise – that the Zcash FOunders Reward would be forever capped at 2.1 million coins – that we fear will come under increasing pressure between now and the expiration of the Founders Reward in October 2020.”

There have been several blockchain networks in the past that experienced different hard forks. Perhaps, the most important split was Bitcoin and Bitcoin Cash (BCH), when the latter decided to start searching for on-chain improvements to scalability rather than off-chain solutions such as the Lightning Network (LN).

At the same time, Bitcoin Cash forked into Bitcoin Satoshi Vision (BSV) in November 2018 due to different opinions on how to continue expanding the network. Ethereum (ETH) has also a hard fork that is known as Ethereum Classic (ETC).