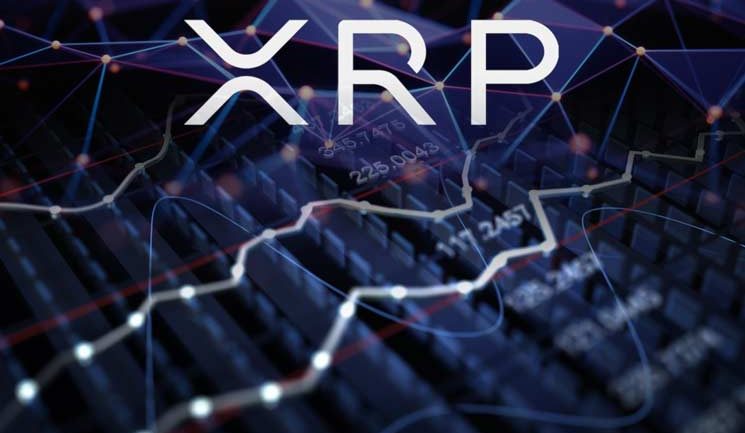 Ethan Beard, the senior vice president of Ripple’s Xpring, talked about how they are working in order to develop and expand the XRP ecosystem. On the last episode of The Ripple Drop, he unveiled many of the details about which are their plans to help companies and projects embrace XRP.

XRP is the third-largest cryptocurrency in the market and one of the most important players in the space. Xpring is one of the most valuable projects that Ripple has and that would help the XRP digital asset to be adopted by firms, startups, projects and more.

According to Mr. Beard, he is very excited about Xpring working as a developer platform. He has mentioned that the team behind this initiative has been growing and that they are 10 times larger than what they were a year ago.

The main goal is to increase XRP adoption and to help startups and projects to have an easy and simple way to start building with XRP.

On the matter, he said:

“We’re building out APIs, SDKs and various libraries and services to make it so that anyone who wants to come along and build on XRP can do so very easily. And then we’ll also be spending a lot of time bringing these products to market and reaching developers wherever they are around the world.”

In addition to it, Beard said that there may be Xpring developer conferences in the future as well. As of today, the Xpring project has invested more than $500 million in over 20 different blockchain and crypto companies around the world.

Furthermore, Ripple’s Xpring granted 1 billion XRP to Coil in order to monetize their content and help the Interledger Protocol expand in the market. The money is also expected to be used in increasing the adoption of XRP as well.

Stefan Thomas, the CEO and founder of Coil and the Interledger Protocol, explained that creators want more choice and control over how their content is monetized and distributed. In addition to it, Coil will be using part of the funds received to build an ecosystem specifically designed for creators, developers, companies and nonprofits that are using the Web Monetization open standard.

At the time of writing this article, XRP is the best performing digital currency among the top 26 digital assets in the market. CoinMarketCap reports that the virtual currency surged almost 9% in the last 24 hours, it has a price per coin of $0.28 and a market capitalization of $12.35 billion.