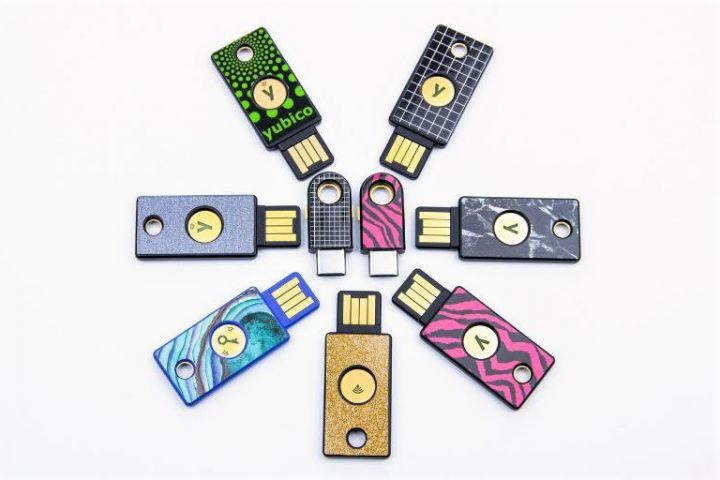 It was a crazy week for Binance: first, there was the 7,000 BTC hack, which was followed by heated debates about Bitcoin block reorganization, and finished with mutual public apologies.

Now, the major cryptocurrency exchange is working on new security measures. One of the new implementations is going to be a Universal 2nd Factor (U2F) support. It will let users protect their accounts with hardware devices like YubiKey and its alternatives.

According to Binance CEO Changpeng Zhao, they’ll start to support such devices “very soon”: “We will run an event and give away 1,000 YubiKeys as soon as that feature is implemented.”

What exactly is YubiKey and how does it secure your account?

A physical key is deemed to be the most secure 2FA method. Solutions by Yubico are deployed by some of the biggest tech companies including Google, Facebook, GitHub, Salesforce, Dropbox, as well as the governments of the United Kingdom and Turkey. According to KrebsonSecurity, there were no reported or confirmed employer account takeovers since implementing the security keys at Google.

The keys work the following way: when logging in into your account, you are prompted to insert the encrypted hardware key into your computer. Hence, even if someone manages to get their hands on your password, they still can’t do anything. Besides, the keys don’t work on phishing sites. All-in-all, unlike with SMS or Google authentication, there are very few ways for the hackers to get your hardware device. YubiKey can also be used with mobile devices. Consumer grade products retail for USD 20 – USD 60