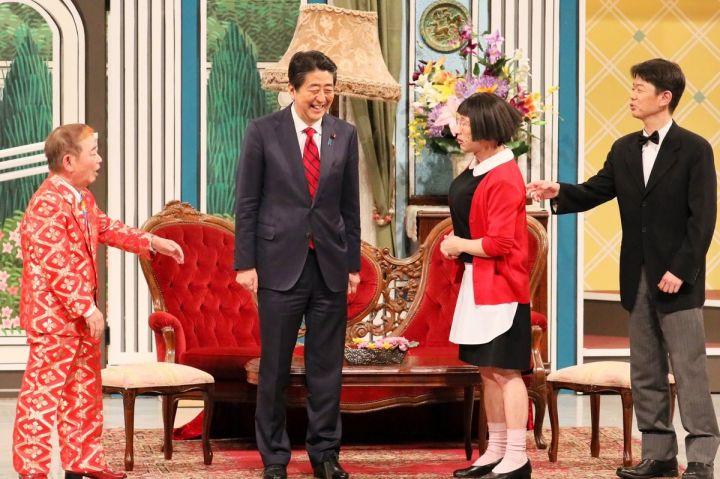 As we reach the midway point in what has already been one of the most tumultuous years yet for cryptocurrency enthusiasts, one thing is certain – the second half of 2019 is already shaping up to be every bit as eventful.

Until recently, most countries have taken a laissez-faire attitude to cryptocurrency regulations, and all previous attempts at creating consolidated international policies have proven utterly fruitless.

However, if recent reports are to be believed, all that is about to change, with cryptocurrency-related matters high on the agenda for the G20. The international organization’s busy calendar of activities kicks off with a general summit on June 1 in Osaka, Japan.

And it looks like Tokyo is determined to convince its international counterparts to commit to cryptocurrency regulations right from the outset. So what sort of regulations might Japan look to impose, and just why is the Abe administration so keen to regulate?

Japan is widely seen as one of the most crypto-friendly countries in the world. However, the Coincheck hack of early 2018 was a watershed moment for the country. It came at the time of a massive boom in cryptocurrencies; a time when tokens were gaining widespread public acceptance.

As previously reported, Tokyo has looked to crack down on international exchanges that actively target Japanese customers, but there is only so much a government agency in Japan can currently do about, say, an exchange based in Gibraltar. A concerted international effort would potentially change all that.

By convincing G20 countries to place exchanges under the control of national financial regulators, Tokyo also appears keen to ensure that states are actively fighting money-laundering at exchanges. Abe’s government would likely also be in favor of any effort to introduce know-your-customer (KYC) guidelines – despite the industry’s insistence that such measures would be “draconian.”

Japan will look to convince its counterparts using a number of means at its disposal, including:

issuing attendees with a “manual” replete with case studies and explanations of how Japanese investors have suffered from attacks such as the Coincheck hack
holding fintech sessions at policy-forming pre-summit think-tank sessions
setting the agenda for G20 meetings, which it has a right to do as it is presiding over the G20 in 2019 as the host nation
Only the tip of the G20 iceberg
It is highly likely that world leaders at the June 1 summit will want to spend their time on matters they feel are more pressing – such as resolving the ongoing United States-China trade rift – but it is worth remembering that June 1 is just the tip of the G20 iceberg.

A number of ministerial meetings will follow, including a special summit on the digital economy – as well as finance and central bank heads meetings, where cryptocurrency policy will almost certainly be debated in great detail.

However, Japan’s former prime minister Yoshihiko Noda claims that Abe could (and should) force the issue of crypto regulations into the June 1 summit – by mentioning North Korea. Noda claims, in an opinion piece published on May 15, that Abe should address the “urgent need to strengthen international regulations to counter money laundering and terrorist financing.”

However, not all Japanese cryptocurrency enthusiasts are pessimistic about the prospect of international regulations. Popular YouTuber Yoshiharu Ueno stated, in a Q&A with Japanese media outlet Crypto Watch, “People tend to view regulations as a negative thing. But they can be a force for good if they mean people start abiding by the rules. I see it as a positive thing.”