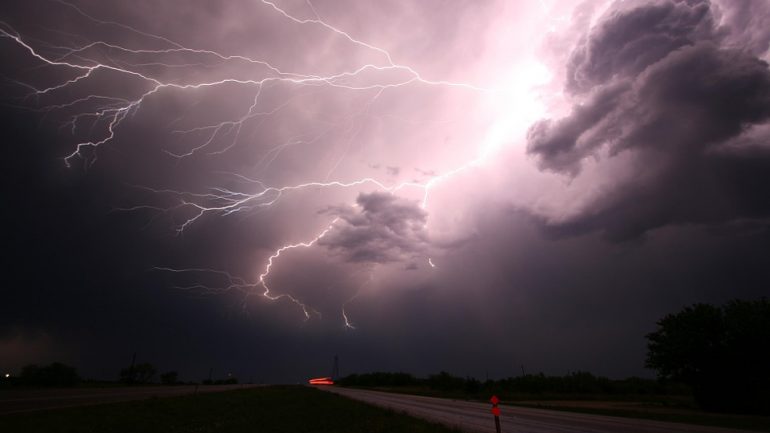 Developers of the Bitcoin (BTC) wallet Zap unveiled a new way to purchase the most popular virtual currency using a bank account. The most interesting thing is that in order for this to work, users will be purchasing BTC through the Lightning Network (LN).

Purchase Bitcoin Through The LN
The cryptocurrency wallet Zap announced it will be offering a new Lightning-enabled fiat on and off-ramp service that is called Olympus. Users will also be able to go from fiat to making and receiving LN payments in just a few seconds. The information was released by the crypto developer Jack Mallers in a blog post on September 19.

The Lightning Network is an off-chain scaling solution for Bitcoin that is expected to become the ultimate solution to Bitcoin scalability problems. However, the solution is not yet ready to reach a larger number of users and it is still being developed.

On the matter, Mallers explained:

“Olympus is designed to give non-custodial Lightning a chance at mainstream adoption and onboard the masses, but it’s not for everyone. With Zap, it will always be your choice, and you can audit our open source code at any point.”

With Olympus, the intention is to make LN payments easier. Olympus will be available for users of Zap wallet on iOS, Android, Mac, Windows and Linux. Although KYC and AML are not required to use Zap, users that want to use this feature will have to be compliant with these rules.

It is worth mentioning that users do not require a Zap wallet to use the new Olympus solution. Indeed, Olympus will also be available to any external application, product or business that wants to use it.

At the moment, testing remains underway. Zap is currently applying for money transmitter licenses in the United States – they have to do it on a jurisdiction-by-jurisdiction basis – before being able to a massive rollout in 2020. Moreover, they are also planning to offer services to other countries rather than only the United States.

Mallers will noot be waiting for Coinbase or BitPay, among other sites, to offer Lightning solutions. Many years can pass before that happens, with BitPay and Coinbase being rather conservative companies at taking decisions.

Mellers ended the blog post explaining that his family has been funding Bitcoin Core development and Lightning development.

“I’ve never been prouder to be a Mallers,” he said, “and more specifically, the son of my parents.”