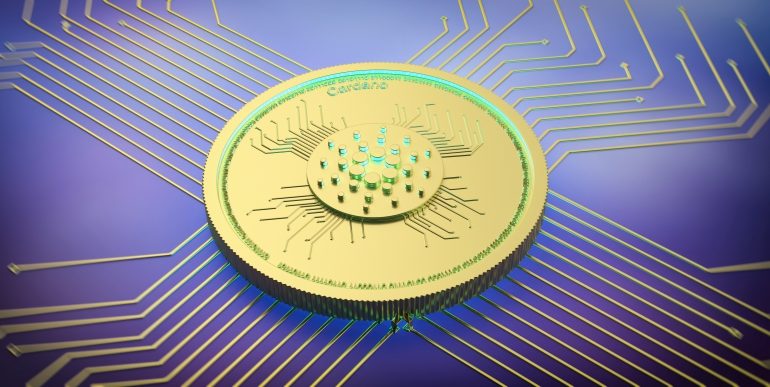 Cardano has recently released its new incentivized testnet network. In the first hours after being released, holders have staked 5.4 billion ADA. This shows there is a large interest in the new incentivized network and that users are ready to test the solutions provided by one of the most innovative blockchain projects in the market.

Cardano Incentivized Testnet Network Attracts Users
According to data provided by IOHK, less than 24 hours since the network was set up, more than 120 stake pools were already onboard.

Moreover, IOHK explained that they are committed to encouraging and supporting a healthy stake pool ecosystem. This is why they have delegated 1.1 billion ADA across 48 different community pools.

This will certainly help the whole ecosystem to grow and move forward through delegation. In the future, IOHK informed they will be adjusting their pool choices over the epochs and months ahead.

Cardano has been working in the last few months in order to launch this incentivized network and onboard new users that want to stake their ADA coins. The incentivized network will help the network grow and expand in the market and at the same time, users will receive rewards for the coins that they stake.

Before starting the testnet, there were two snapshots in November to bring new users to the network. The snapshots have concluded and it is not possible to join the network anymore. However, the whole staking will be released to the market in 2020 when the official Shelley mainnet is released.

As UseTheBitcoin reported a few months ago, Charles Hoskinson, the founder of Cardano, informed that the network was moving fast. 2019 was a very good year for this cryptocurrency that was able to remain among the top 20 and sometimes among the top 10 cryptocurrencies.

The goal is to decentralize the whole network gradually. This is something that many users didn’t like in the past but enthusiasts are certainly enjoying the new solutions that Cardano and IOHK are releasing.