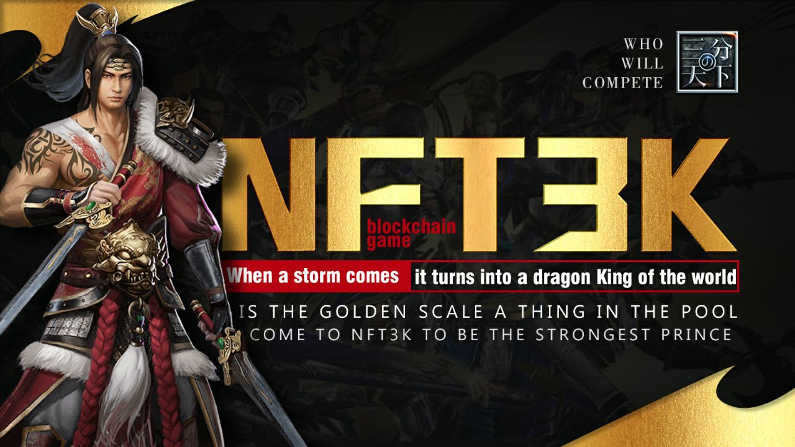 There are numerous ways to earn money in the digital space but nothing has been more entertaining and easier than blockchain-based NFT games. Everyone can earn an enormous amount of money by just playing their favorite games by implementing the core of NFTs to it.

Non-fungible tokens, as we know, are digital assets that are built on a blockchain network. Since it is on a blockchain, the ownership of the NFT is stored securely on the digital ledger. Thus, it eliminates middlemen and the threat that comes along with them, such as costly transaction fee, data manipulation, and data theft.

By adding this incredible technology to the gaming domain paved the way for the concept of play to earn NFT games.

How Do NFT Games Make Money?

NFTs are known for their ability to be unique and easily tradable. Thus, adding the NFTs to the gaming world opens the door for extensive monetization opportunities. The gaming platforms have been around for many decades and still have been following the same road in terms of monetization. The players never get the opportunity to earn by playing their favorite games, it has always been the developers who are making a fortune out of it.

These types of games are built with a blockchain network and the in-game assets of the game are represented as NFTs. The players play the game and complete levels or win battles, whatever achievements that are programmed for a game are completed, the players will receive NFTs or they can buy them in the game. These NFTs are traded over secondary marketplaces and are liquidated. This liquidation from games is possible because of NFTs and they are created a new term in the digital space known as “play to earn”.

NFT Three Kingdoms (NFT3K) is a GameFi project based on the legendary stories of the Three Kingdoms period (220–280 CE) where warlords fought for territories, power, and the unification of China.

In NFT Three Kingdoms, you stand a chance of winning your favorite war hero in NFT format when you purchase loot boxes of different rarities. Other than obtaining through loot boxes, players can also utilize the in-game marketplace to purchase or bid for their hero of choice. This allows other players to make money off by reselling their NFTs. Players can also establish clans and recruit people under their leadership, receiving a buff for all party members and be rewarded with more tokens when it comes to fighting for daily rewards or staking.

Axie Infinity is a blockchain game that is inspired by the Pokemon game series.  This game is regarded as one of the trending play to earn NFT games in 2021. It has paved the way for numerous players to succeed in monetizing their knack for gaming effortlessly. Axie Infinity is a game where players get to train, breed, and buy monsters called Axies and allow them to battle with each other against various players.

The sandbox is the latest entry in the blockchain gaming sector. This game is widely known for its two hit mobile game variations; the Sandbox (2011) and the Sandbox Evolution (2016). This is one of the most popular games because of its high volume of downloads on iOS and Android devices.

At present, the play-to-earn NFT games have submitted themselves as one of the most dominant forces in the crypto space. As long as the concept of NFT is rising, the concept of NFT games is expected to reach astounding heights in the near future. Thus, taking advantage of this novel opportunity is the best possible way to enjoy greater rewards and prizes.