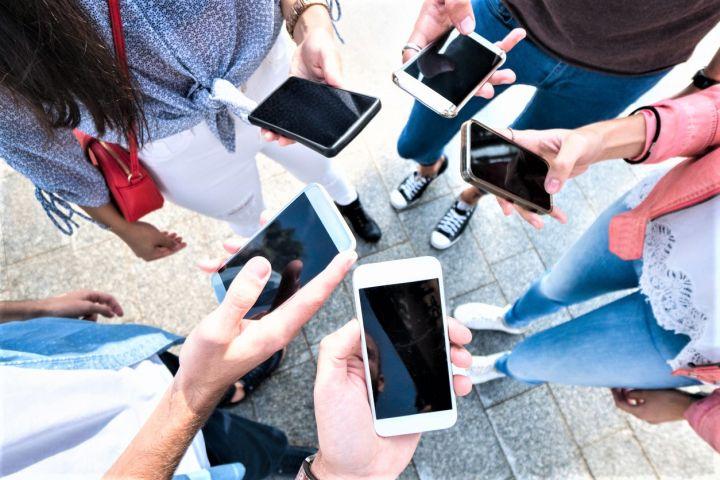 18% of surveyed adult Americans would be interested in investing in a Facebook created digital token, and majority of these are looking to use it on the Facebook Marketplace.

The online survey of 1,000 Americans was commissioned by personal finance education website LendEDU and conducted by polling company Pollfish on May 10-11.

Also, those who have already invested in cryptocurrencies (7% of the respondents) are more willing to invest in the Facebook coin:

The survey has also found that not only did respondents indicate that they would be more willing to use the Facebook Marketplace, a platform to buy and sell various items, if they could also use the Facebook-created virtual currency, but the segmented results showed something even better for Facebook:

“78% of those 65% of poll participants that have already used the Marketplace answered that the Facebook currency would make them use the e-commerce platform more, while only 14% would use it the same amount.”

“With the Facebook-created coin’s ability to be applied to the Facebook Marketplace where consumers can use it to buy and sell goods, Facebook has found a direct use of its coin that will only bring in more revenue for the social media platform,” LendEDU speculated, as there is no official information about Facebook’s plans with its digital token, which is reportedly going to be a stablecoin.

Meanwhile, digital currency industry analysis service Diar warned on Tuesday that the Facebook’s ageing user base is a challenge for their coin project: “The small user base of young people who are likely to be abreast with current technological developments has a fairly weak purchasing power.”

Also, according to Diar, with only 10% of Facebook’s user base in the U.S., the most likely scenario would be to address as many fiat currencies as possible.

“Facebook will likely be eyeing countries whose financial infrastructure is lacking, much like the company has done in India through their messaging service WhatsApp Pay,” they added.

As reported, Facebook’s digital payments system reportedly aims to debut in about a dozen countries by Q1 of 2020.

It is estimated that the Facebook coin will compete with the payment system incumbents such as PayPal, credit cards and not cryptocurrencies.

However, having billions of users, the social media giant Facebook could in theory bring digital assets closer to a large number of potential users and could even act as a “dramatic catalyst.”