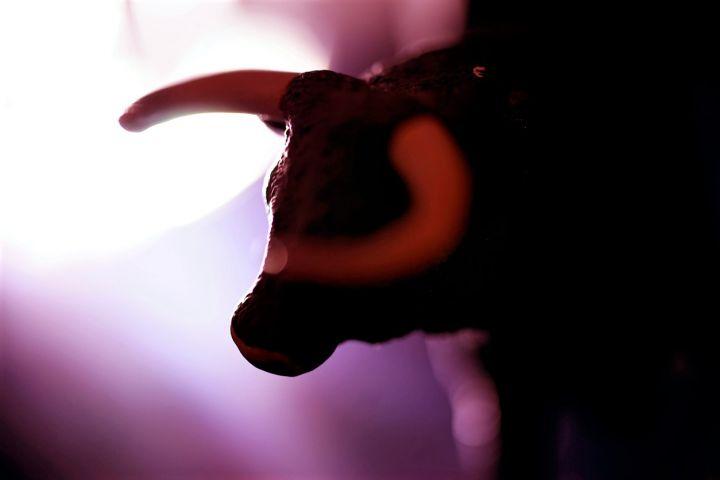 According to CoinMarketCap, it traded as low as USD 3,191.

Then it bounced back up.

And BTC has been moving mostly higher ever since: It reached an intraday high of USD 13,769 on June 26. It held firmly above USD 10,000 even after a sharp correction. And it might be going parabolic once again.

Most observers can plainly see the raw power of this new Bitcoin bull market. What they may not readily see, however, is the fact that …

This is the strongest first phase of any bull market in the entire history of Bitcoin.

Here’s how we reach this conclusion …

Second, within each major bull market, our model identifies a series of primary Trading Cycles, each ending in regular corrections of about 30% or more.

The new Bitcoin bull market is now confirmed and in full swing.
The first Trading Cycle ended just days ago, in late June.
And we’ve already seen the first regular 30% correction.
So now, the big question is …

Specifically, we want to know two things about the first Trading Cycle of each Bitcoin bull:

How far does Bitcoin rise from its bear-market low?
How close does Bitcoin get to its prior bull-market high?
For the answers, let’s take a closer look at historic Bitcoin charts to see precisely how it recovered from bear markets of the past:

As you can see, after Bitcoin hit rock bottom, its first Trading Cycle (prior to its first 30%-type correction) carried it 263% higher.

But it was still a distant 77% off its all-time high.

Was the 2015 recovery any different?

First up, notice the difference in the duration of the bear market. Bitcoin spent twice as much time going down in 2014 than it did in 2011.

Second, as it recovered from that long bear market, its first Trading Cycle was a lot weaker. It only managed to rally 91% before selling off by more than 30% in August 2015.

Third, here’s the similarity: Again, at the end of the first Trading Cycle, it was still 70% off its all-time high set in the prior bull market.

In its first bull-market Trading Cycle, Bitcoin rallied by a whopping 342% from its December low. That means it’s packing more than TRIPLE the power of the equivalent cycle in 2015.

Never in the history of Bitcoin have we seen such strength coming right out of a bear market!

And I repeat: Look how close Bitcoin is to breaching its all-time high! Both in 2011, and in 2014, it took years for Bitcoin to get this far and even more time to exceed its prior peaks.

What happens if Bitcoin can maintain its 2019 momentum? It could even make new all-time highs by year-end or early 2020.

That would be an unprecedented move for Bitcoin.

It would fly in the face of all naysayers who were chanting “death of crypto” as recently as just a few months ago.

What could be causing such strength in the crypto markets?

We provided some of the key reasons in our landmark March report, Weiss Cryptocurrency Outlook: Dark Shadows with a Bright Future.

Plus, we call on all investors to pay very close attention to four other powerful dynamics in the marketplace today:

Powerful dynamic #1.
The demand for decentralized, censorship-resistant and fully digital stores of value has strengthened dramatically in recent years.

For those who truly understand money, this should come as no surprise. We live in an age of endless money-printing by central banks and record-high levels of sovereign debt by the world’s major superpowers.

This fact alone makes Bitcoin — along with precious metals like gold — stand out as one of the best ways to store value in a secure way.

In fact, the unconfiscatable, scarce and highly portable nature of Bitcoin makes it extremely attractive for those who prioritize long-term capital preservation and can ignore the short-term price volatility.

Powerful dynamic #2.
The sheer passage of time has validated the technology behind Bitcoin’s Proof-of-Work blockchain.

At the dawn of prior bull markets — in 2015 and even more so in 2011 — Bitcoin was largely an experimental technology. You’d be forgiven for thinking that an unforeseen system-wide bug could bring the Bitcoin network down to its knees.

But as time has passed, big financial players have gained confidence that Bitcoin is indeed as immutable and hack-proof as advertised nearly a decade ago when it was first conceived.

Big banks like JPMorgan Chase have jumped into the space, effectively embracing and endorsing the technology.

And many more such projects are in the works.

Back in 2009, anyone who predicted that the future of money could be closely tied to this kind of distributed consensus mechanism was considered a nutcase.

But in 2019, after billions of R&D dollars have been poured into this technology, any giant tech or fintech company that ignores it does so at their own peril.

Until now, crypto investing was limited primarily to millennial tech-savvy speculators and a small minority of traditional stock investors.

Large institutions were almost entirely absent from the market.

Now, however, after watching major banks and tech companies jump on board, we’re seeing big money starting to move in.

And it’s mostly this influx of institutional money that best explains why Bitcoin has been so strong in 2019. The crypto markets are still small, and they’ve never received this much attention from big money.

As more big players jump onto to the crypto space in the months and years to come, we can only speculate as to what the impact on crypto-asset valuations will be. But …

Judging by what we’ve seen so far in 2019, you may never again see a better time to buy, especially if you focus on coins that merit the highest Weiss Crypto Ratings.

Just be sure to invest prudently, waiting for corrections and using strictly funds you can afford to risk.