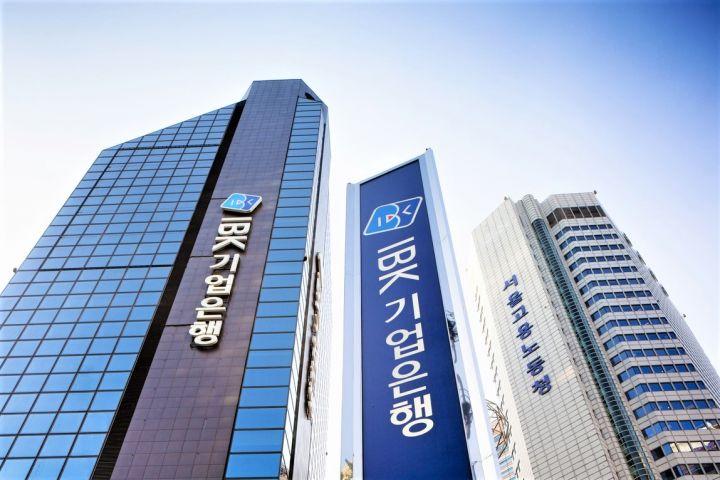 Some of South Korea’s largest commercial banks are stepping up their blockchain activities in what is proving to be a year of massive investment in fintech for the country.

IBK Bank has teamed up with Terra, a public blockchain provider that operates a blockchain-based payment system. Terra was founded by the creator of one of the country’s biggest e-commerce platforms, TMON – and last year struck a business deal with the Kakako Group’s Ground X blockchain affiliate.

ZDNet Korea quotes Terra’s CEO Shin Hyun-seung as stating that the IBK-Terra partnership will see the companies develop “payment services that consumers can actually experience.” Shin also says the companies will co-create “a wide range of financial products and services.”

IBK has processed more money from South Korean cryptocurrency exchange platforms than any of its rivals.

There was also a blockchain breakthrough for IBK competitor Woori Bank. Woori was given the green light on a blockchain-powered initiative that will allow its customers to exchange foreign and domestic currency or make cash withdrawals of up to USD 850 at airport drive-through restaurants, fast food outlets, stores and parking lots. The initiative will begin in October this year.

Woori’s project is part of a regulatory sandbox program operated by the Financial Services Commission (FSC) – one of the country’s top regulators.

Per ET News, the FSC has also given its approval to a blockchain-powered real estate platform to be co-developed by two more banks – KEB Hana and KB.

Readers may recall that KB is also working with LG on a range of blockchain projects, including a possible LG Coin – a digital token or cryptocurrency currently being tested behind closed doors.

Earlier this week, a range of South Korea’s largest conglomerates also unveiled the scope of their blockchain ambitions – with plans to commercialize the technology before the year is out.