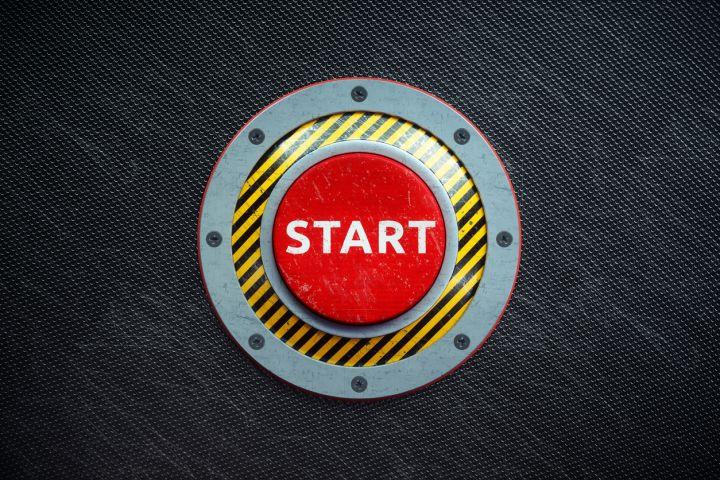 South Korean business conglomerates Samsung, LG and SK are set to begin offering a range of blockchain technology-powered products and services this summer – as they attempt to become the leaders in what could become a very competitive market in the country.

Per Fn News, the “Blockchain summer war” will come to life this month and in August, when the three companies’ de facto blockchain arms – Samsung SDS, LG CNS and SK C&C – launch their commercial operations.

SK C&C says its platform allows users and vendors to issue and manage “digital tokens” on the Chain Z platform, allowing vendors to issue cash rewards, gift certificates, vouchers, points and mileage to customers. The company says that its Chain Z token issuance operations will be linked to its cloud service Cloud Z.

And Samsung SDS is preparing an insurance claims service that lets users make claims from insurance providers. The solution also allows providers to verify claims faster and in real-time through documentation and other evidence shared on the Samsung SDS blockchain platform. The company says the service will allow both insurers and end-users to make and process claims using only their smartphones.

And in August, LG CNS and KB plan to unveil their Community Money Platform product, a service that will allow vendors and customers to make blockchain-powered real-time remittance, settlement and withdrawal transactions.

In 2018, the three companies posted combined revenues of USD 332 billion.