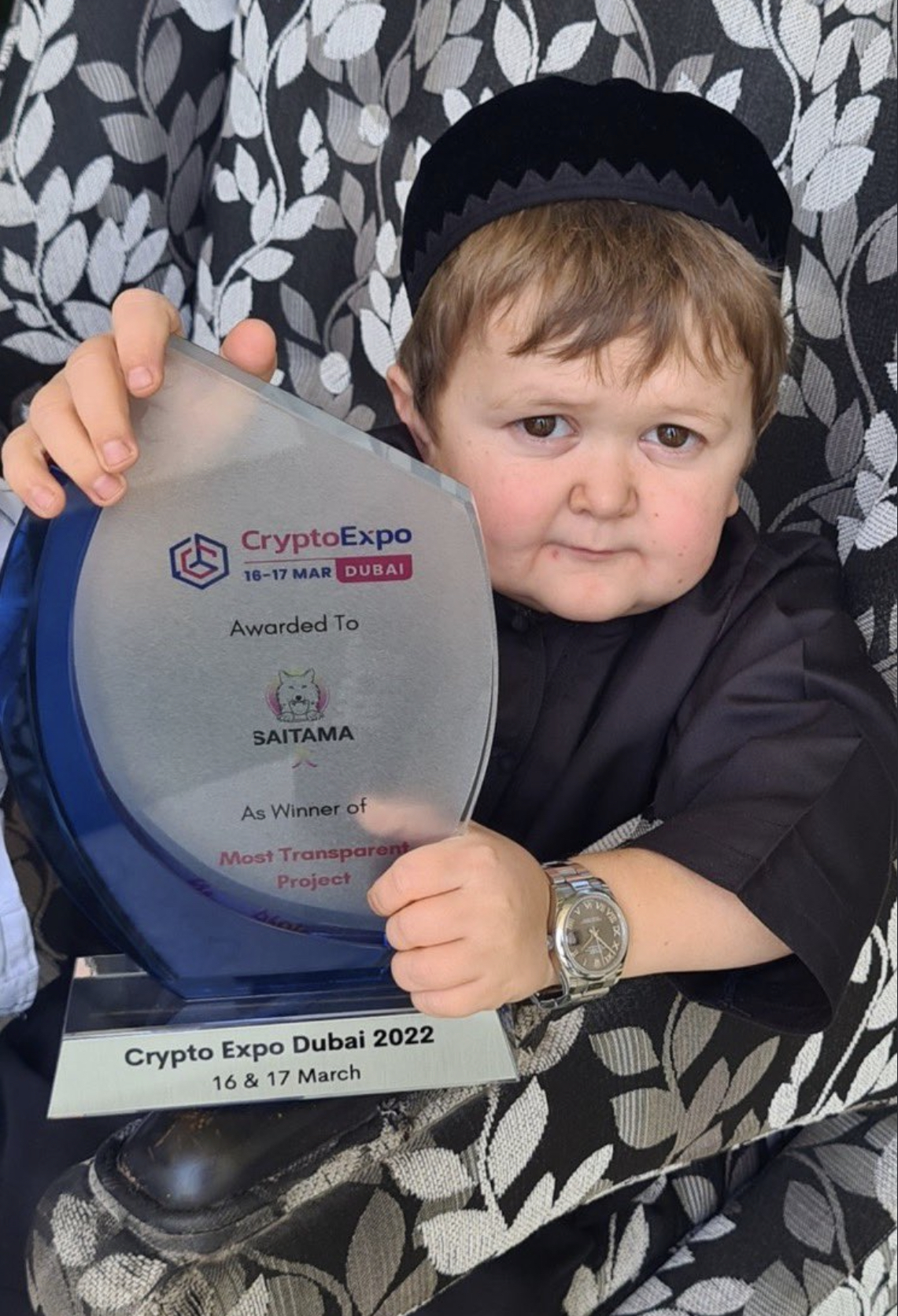 With their anniversary rapidly coming upon us, that doesn’t stop the development team of Saitama. Their dedication to this project and consistent determination has kept Saitama afloat with the help of the Wolfpack community.

During the rise and fame since Saitama’s birth, multiple obstacles was thrown in their path from late November to this very day. From paid fudders, false advertisement, coordinated dumps, to all the above. While some think it is just speculations, the Wolfpack community kept their heads up high and protected their investment.

While being in this bear season, other projects came and vanished. Saitama is still the talk of town. The development team continued to work endlessly. With their collaborations with various partnerships, from being on the boxing trunks of Gervonta Davis during his latest win, the launch of their Saitamask Wallet and projects vetted within the wallet, partnerships and deals in the UAE, the purchase of a (CEX), FANGArt, their child prodigy SaitaRealty, a 4 year partnership with EFC, ePay.me, to their latest news of the Saitamask Pro. With their road map already out for viewing, Saitama have more surprises than what has already been written.

The future of Saitama looks very promising. With all the functions and features shown inside of Saitamask, once inter-grated into Saitamask Pro along with everything from the road map enabled, Saitama will become the new powerhouse in the crypto space and may land themself within the top 25 by eoy 2022.

The development team of Saitama is not only open, transparent, with endless hours of dedication, but their community should get an award for their positivity and education towards new investors in twitter spaces, telegram, facebook, clubhouse and discord about Saitama, Saitamask, and SaitaReality.

With being a community base project, Saitama has also unified themself with other projects, but not limited to, SaitaReality, ImpactXP, Shiryo-Inu, Kishimoto Inu, MandoX, ShamanKing Inu, Ridge, Shuna Inuverse, WAGMI, The Commission, and once Saitamask Pro is released, LuckyRoo Token will also join in. One of Saitama’s belief is “Unity within the CommUnity”.

In anticipation for this upcoming bull run, rumors and cookie crumbs are showing that Saitama, their affiliates, ImpactXP, LuckyRoo Token, and prodigy child SaitaReality, will run with the bulls.

For more information and interest about Saitama, their white paper, and/or road map, you can go to https://saitamatoken.com or to their official youtube channel.