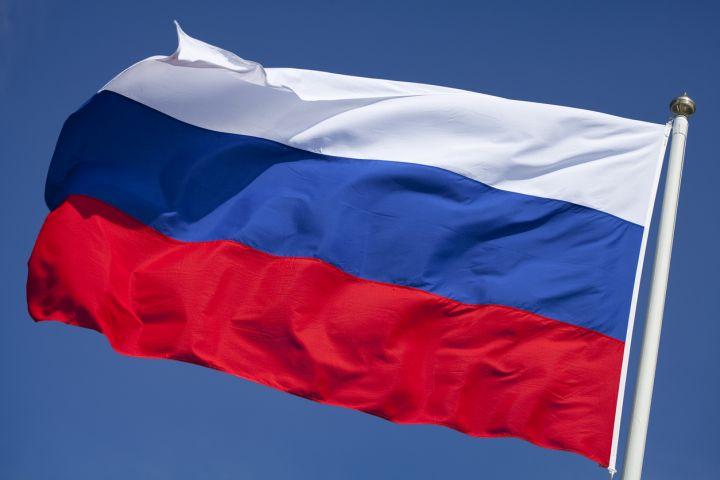 The man charged with getting Russia’s long-awaited package of cryptocurrency and digital finance-related bills through parliament has conceded that the key piece of legislation relating to cryptocurrencies is unlikely to be ready in time for the end of the Duma’s spring session – and will instead have to wait until fall.

News agency Tass reports that the head of the Duma’s financial affairs committee, Anatoly Aksakov, says one of the three bills – pertaining to crowdfunding – has been “practically agreed upon,” and could pass before the Duma before the current session is out. But the bill that pertains to cryptocurrencies is still in the pipelines, says Aksakov.

“It’s hardly surprising to hear that the legislation has been delayed. I think the government is pretty far away from making up its mind on these matters. Meanwhile, in the cryptocurrency community here, everyone is just getting on with life as normal.”

As previously reported, the government is currently locked in discussions with the Federal Security Service of Russia and the country’s central bank over whether Moscow should ban cryptocurrencies or allow regulated trading. Officials spoke of being “at a crossroads” on the matter.

The legislation package has been delayed multiple times since its first reading passed the Duma in May last year.

Tass says Aksakov stated that the government had “not yet succeeded in reaching common ground on the fate of cryptocurrencies in Russia.”

Aksakov also remarked that the parties had not yet decided whether it should legalize or ban exchanges in the country, and prohibit or allow “the infrastructure for the purchase and sale of cryptocurrencies.”

The committee chief also concluded that even if Russia does ban exchanges in the country, it will be powerless to stop its citizens trading on sites that are based overseas.