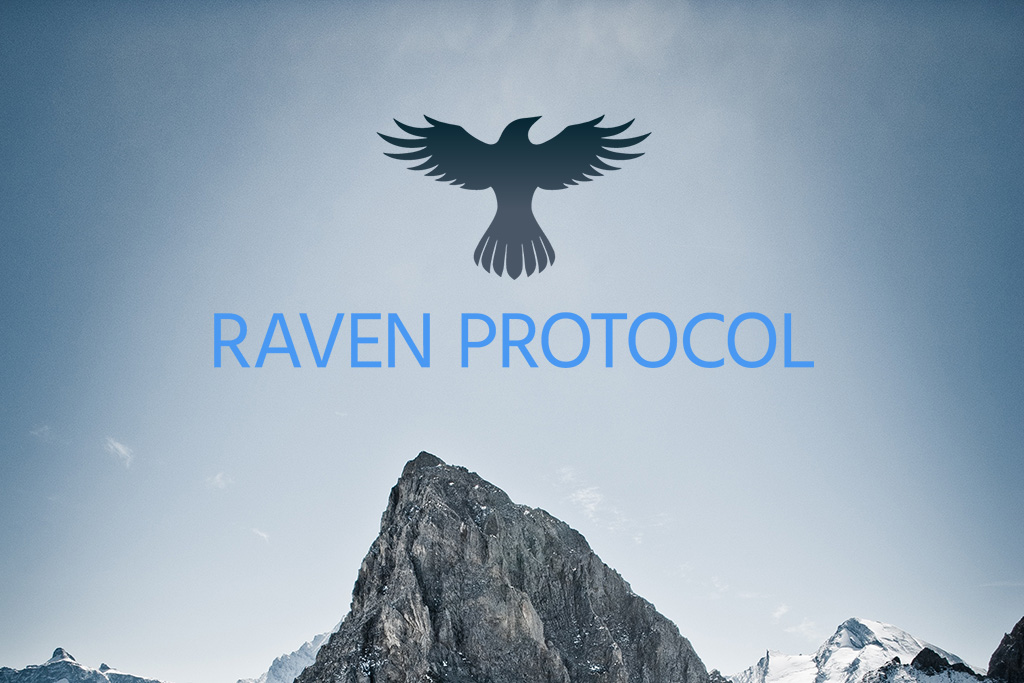 As we recently reported, Raven Protocol was preparing to conduct the very first IDO (Initial DEX Offering). Today, the IDO has ended and Raven Protocol (RAVEN) is listed on Binance DEX in pair with Binance Coin (BNB). All participants had to pass a KYC check.

“We will place blocks of sell orders at the opening of trading,” they instructed in their blog post, describing it as keeping it simple.

Once the token was released on the Binance DEX platform, it immediately shot up to such highs as 0.0005, which is x10 from the IDO price. Of course, it got dumped just as fast as it was pumped. However, now it has leveled out and going sideways for the last couple of hours.

What is an IDO (Initial DEX Offering)?
As the team of Raven Protocol describes in their blog, even they don’t know. It is something that has never been done before. All this is thanks to Binance Chain ecosystem which, if successful, enables them to open up and offer a new niche how early-stage projects can raise capital and go from idea to reality.

However, this all is still a work in progress, they noted in their blog post.:

“We know it won’t be perfect and we know some people will be upset because they couldn’t get in. Please bear with us. This experiment could lead to setting the gold standard for how young projects can get the resources they need to stay heads down and build.”

We believe that this is because Binance’s regulatory compliances and the way they took DEXs to a different level.

All-in-all, this is a very decentralized and community-based offering. In general, in any DEX anyone can add a token of their liking, that is why it is up to the users who choose which token will they trade or not. However, on Binance, you get a community vote.

What is Raven Protocol (RAVEN)?

Raven is a decentralized deep-learning training protocol. It’s fast and time-efficient. Raven team strongly believes that AI and machine learning shouldn’t be centralized by huge corporations, but rather should be decentralized. They believe that with Blockchain tech it is possible to transform the AI industry.

Within Raven Protocol, they will have a native token RAVEN, which will facilitate transactions within this ecosystem. It can be used as means of payment for training AI engines as well as a reward for contributors who share computer resources.