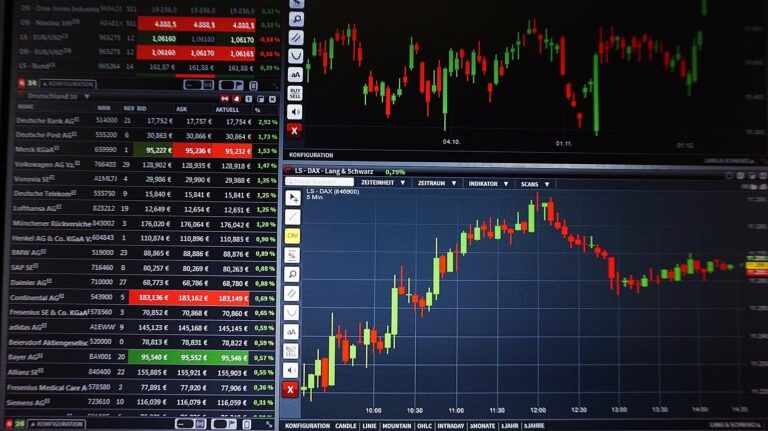 Popular crypto analyst and trader Smart Contracter has given his list of top altcoins set to perform well during the next alt season.

The pseudonymous trader published a tweet on Tuesday accurately predicting that bitcoin would undergo a minor price pullback to $23,000, resulting in an even greater drop for altcoins. Smart Contracter predicted the rapid correction for altcoins would lead to a rebound “alt season” season starting in the aftermath.

The popular crypto trader told his 73,000 Twitter followers on December 23 that he had invested heavily in altcoins following the pullback. Among his top picks, Smart Contracter noted litecoin, ethereum, uniswap, synthetix and sushi as altcoins that were indicating a buy.

In a pair of tweets published earlier in the week, Smart Contracter said UNI was beginning to ‘heat up’ on the charts, with $5 or higher providing the next convincing price resistance.