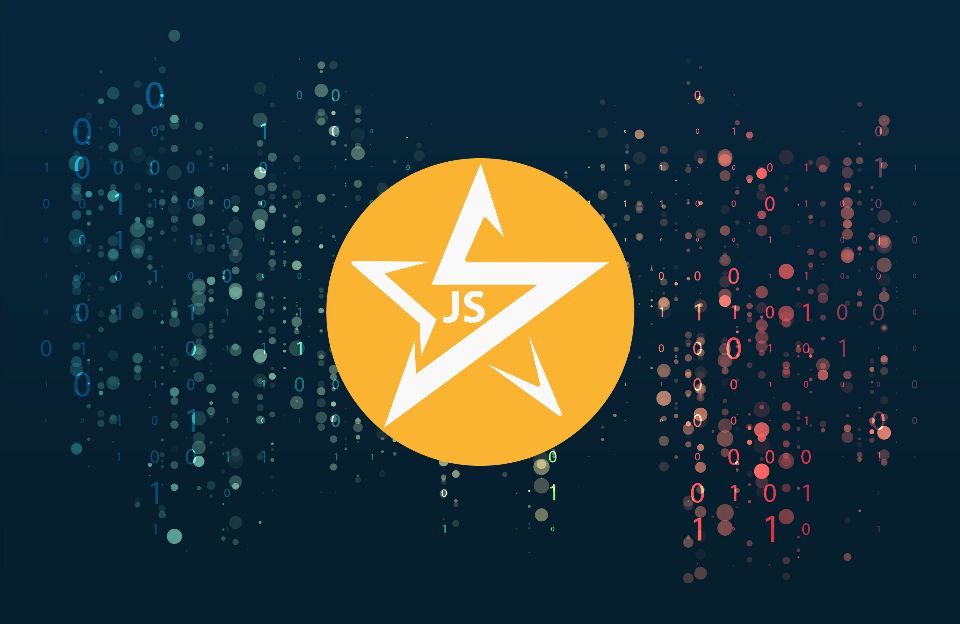 JSC Token is a Tron(TRC)-based TRC-20 token, a cryptocurrency issued by the Tron smart-chain platform. Out of a total of 10 billion issues, distribution through NFT character, NFTIDC distribution will be 1 billion and 9 billion will be mined by smart contact method.

Dog character is a dividend type NFT, based on a new DeFi program that mines a certain amount of JSC tokens just by owning a character. It also predicted that the dog racing P2e game would gain significant popularity with a large dividend rate, which is under development now.

Blockchain IDC, which combines JSM system semiconductors, operates 24-7, is a system that can expect high returns if IPFS WEB3.0 usage fees are charged. If you become a IDC owner and own JSMNFT, experts will operate IDC transparently and receive dividends according to how much you own the NFT.

A company official said, “Starting with the listing of JSC tokens, NFT’s blockchain ecosystem will expand further,” and added, “We plan to expand the growth potential and value of JSC tokens by sequentially listing globally.