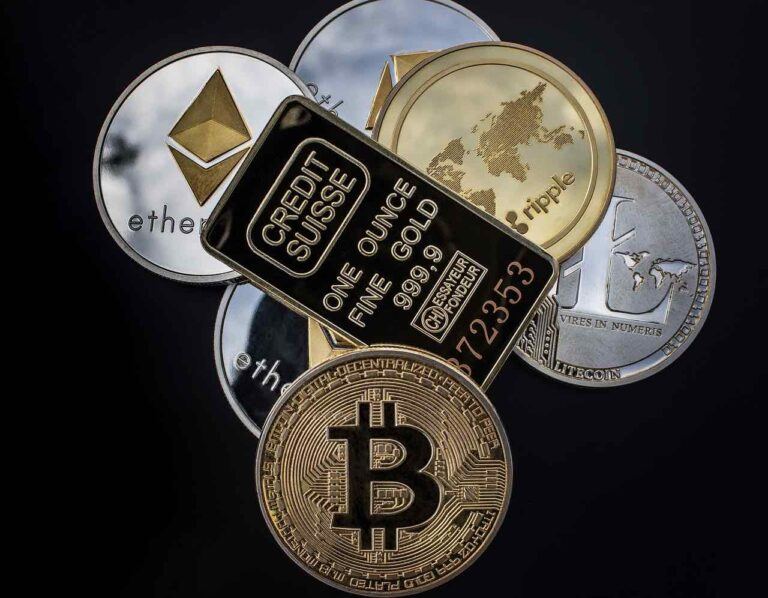 In a recent interview, Charles Cascarilla, Co-Founder and CEO of FinTech firm Paxos, explained why he thinks that “having a small allocation of Bitcoin is something almost everybody should have.”

In an interview with CNBC anchor Kelly Evans, on Thursday (December 17), Cascarilla was first asked by Evans if people whose pension funds have invested in Bitcoin should feel comfortable.

“I think having a small allocation of Bitcoin is something almost everybody should have… but at the same time it’s really thinking about it as a call option.

“The point of owning gold is because you want to have a store of value. The point of owning Bitcoin is that it could become gold, and so we don’t know exactly if that’s going to happen. It possibly might not, but on the other hand, been around now for 12 years.

“It’s lived through a lot of turmoil, a lot of tests. It’s the best example we have of digital gold and what we’ve seen through Covid is that people’s lives are more and more digital — they’re online; they need to have a digital score of value.

“And just as importantly, everyone has seen what’s going on with the Federal Reserve balance sheet, and people are looking for ways in which they can protect their assets. And so, Bitcoin is an example of one way to do that.”

Evans agreed with the Paxos CEO and what she said in her reply to his comments was quite interesting:

“Absolutely, Charles, although it’s interesting to me that in some ways it’s quite simply the herd mentality, where people realize ‘okay, there’s going to be 21 million of them’.

“Bill Miller made this great point: he said there’s 47 million millionaires in the world, and there’s only going to be 21 million bitcoins… if every millionaire on the planet just wanted one, they couldn’t get it — there’s not enough. So, you know, it’s just a herd thing, where everyone realizes ‘oh okay, this is gonna be the thing to own and so we all better own it’, and from that point of view, the sky’s the limit, isn’t it?”

“That’s certainly one way which the price goes up; you get a lot of people buying something that has a finite amount, but on other hand there is some fundamental relevance to what’s going on here, which is that there is a need for a store value. There’s a need for a purely digital store value, and that’s what Bitcoin represents.”