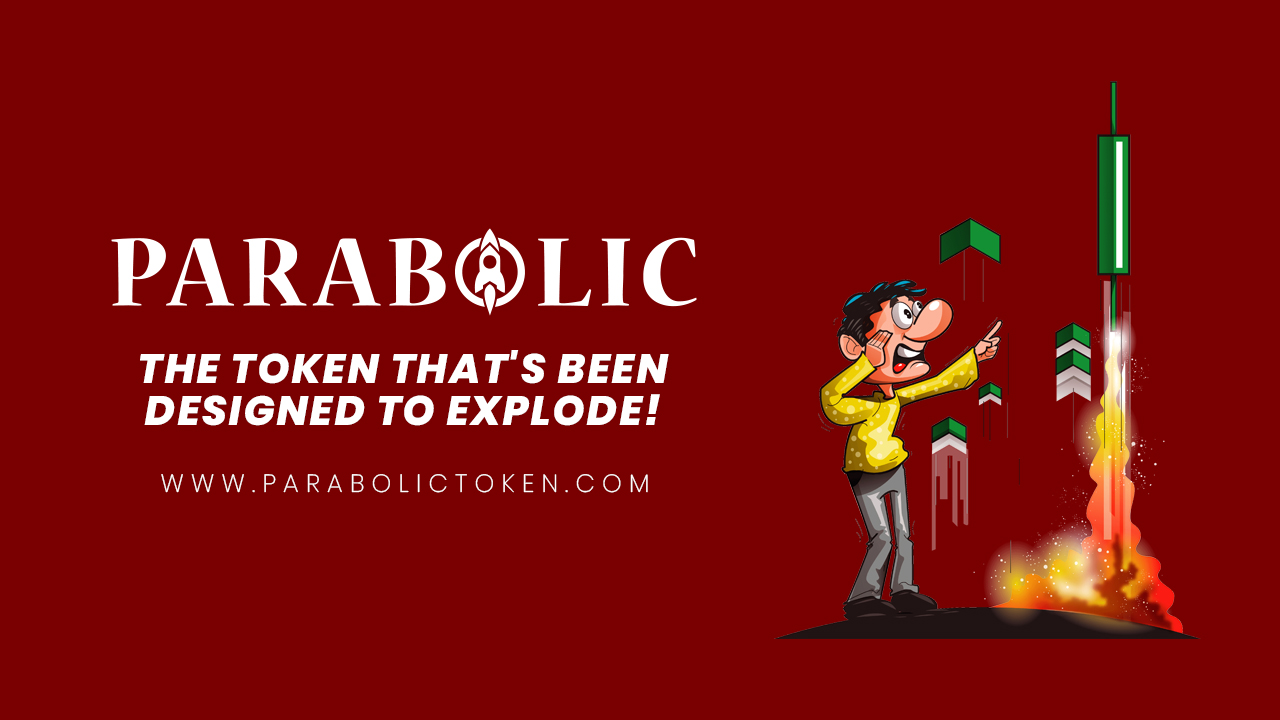 Dallas, USA / September 15, 2021 / Parabolic, a Defi game built with sound tokenomics is all set for its presale. The project announced that the presale would go live on September 30 on dxsale. As the name suggests the token has been designed to help it make a parabolic move while offering a great gaming experience making it a win-win situation for investors.

Parabolic Token has been carefully designed to achieve a single purpose – GOING PARABOLIC!. The super addictive game and tokenomics will benefit the coin and consistently take it to new heights. The game will be released in November and there are no team tokens and no ridiculously high taxes! Every single penny of tax collected gets pumped straight back into the project.

The Parabolic Game Crash Game, What Makes it Unique?

The Parabolic game will be super fun and super addictive! Profits made from the game are used to pump the chart and reward holders. At the beginning of each round, players will place their bets by depositing the amount of parabolic token they wish to gamble. As the round progresses the trading chart will become more and more parabolic increasing the bet multiplier. The aim of the game is to cash out before the chart rug pulls (crashes). Gameplay is based on crypto trading charts and is designed to look that way also. To place the bets, one needs to ‘Buy’ tokens, and to cash out one needs to ‘Sell’ Tokens.

There are few things that separate parabolic from other crash games in existence. One of them is a unique feature of the gameplay that enables user to cash out a percentage of the bet during live play. This will mean that while the chart is running user can cash out 25%, 50% 75%, or 100% of the bet at ANY time. Another unique feature of the gameplay is that that chart will not only rise and then crash, but it can also fall and rise again at random before the rug pull (crash) occurs.

How Does Parabolic Work?

The project charges a small 12% tax on each transaction that takes place. Parabolic will distribute those taxes in the following ways,

50% of the profit made from the parabolic game will be used to Buy & Burn Parabolic tokens and increase the value of the coin for its holders. The remaining 50% of the profits will be held for game liquidity.

Parabolic tokenomics is the backbone of the ecosystem which ensures the holders make the most of their investment. The tokenomics have been perfectly designed to ensure the project has constant buy pressure and high volume. The low taxes enable users to swing trade without being punished with enormous taxes. The initial token supply of the Parabolics has been fixed at 1,000,000,000,000 which has been divided in the following manner.