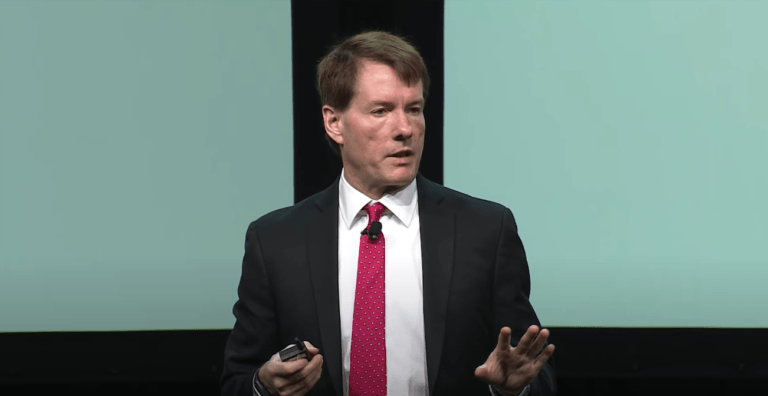 On August 11, MicroStrategy announced via a press release that it had “purchased 21,454 bitcoins at an aggregate purchase price of $250 million” to use as a “primary treasury reserve asset.”

“Our decision to invest in Bitcoin at this time was driven in part by a confluence of macro factors affecting the economic and business landscape that we believe is creating long-term risks for our corporate treasury program ― risks that should be addressed proactively.”

Then, on September 14, MicroStrategy disclosed by filing a “Form 8-K“ that it had adopted a new Treasury Reserve Policy, as the result of which its Bitcoin holdings “may increase beyond the $250 million investment that the Company disclosed on August 11, 2020.”

On December 4, Saylor disclosed that MicroStrategy has invested more of its cash in Bitcoin, this time buying 2,574 bitcoins at a cost of roughly $19,427 per bitcoin.

Then, on December 11, MicroStrategy issued a press release to announce “the closing of its previously announced offering of 0.750% convertible senior notes due 2025”, and went on to say that “the aggregate principal amount of the notes sold in the offering was $650 million.”