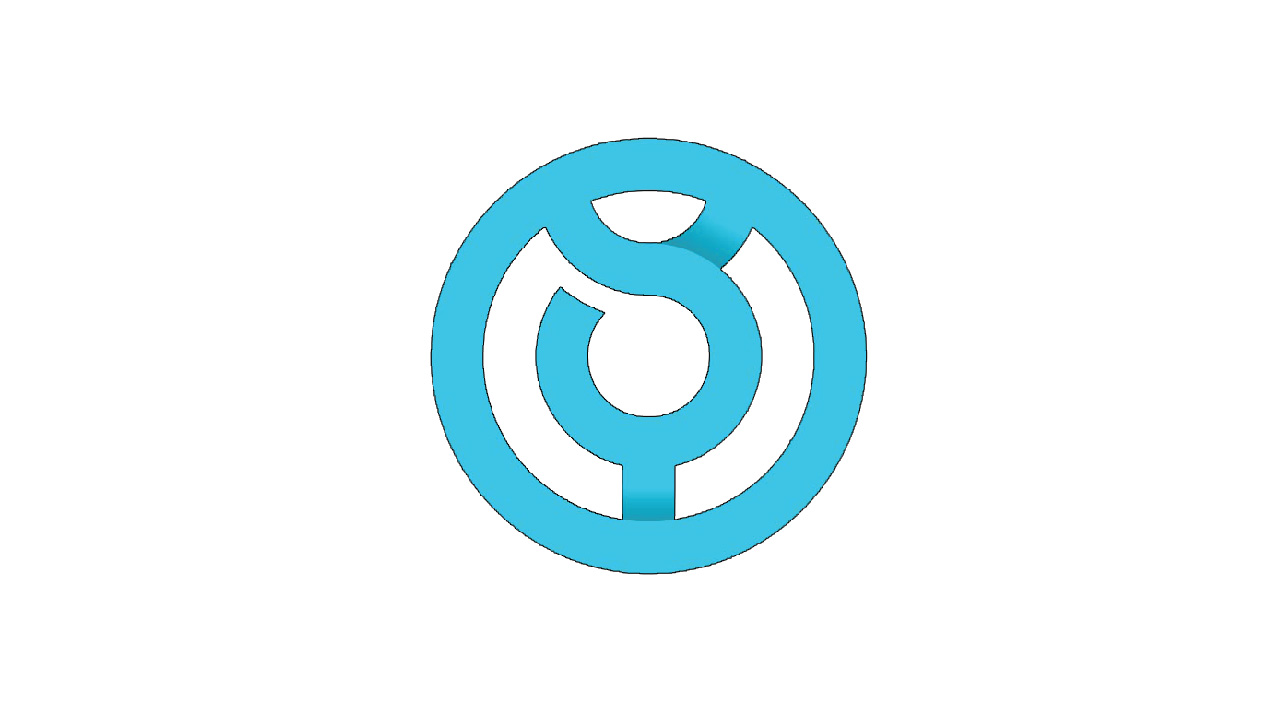 MercuriEx Cryptocurrency Exchange, originally developed in 2017, came under new ownership in December 2019. Since taking over the exchange, the new owners, London-based SurfTheWeb Ltd, have started to take steps towards expanding operations to a global userbase, as outlined in their Whitepaper and Roadmap.

As part of their plans for expansion, they have developed a new Exchange Utility Token (an E.U.T.) called SurfExUtilityToken (SURF) and have employed the services of LATOKEN to host their initial exchange offering for SURF token. The IEO officially opens on 23rd March 2020. LATOKEN are one of the world´s largest cryptocurrency exchanges and arguably one of the most successful launchpads for company IEOs and token sales.

As above, the Surf Token IEO officially opens to the public on Monday 23rd March. As a special offer, SurfTheWeb Ltd have arrange with LATOKEN to give a massive 50% discount to LATOKEN users who purchase SURF in the first week of the IEO. The IEO is due to end on 24th April 2020 (or before if all SURF tokens are purchased before the closing date).

As stated on the LATOKEN landing page for the SURF IEO, all funds raised from the upcoming sale will be used directly for expanding operations of the exchange, including hiring and training new support staff globally, obtaining global licenses, improving and expanding the exchange infrastructure, providing market liquidity support services and more.

According to the SurfExUtilityToken Whitepaper, SURF will be integrated into all levels of the exchange, allowing exchange users to pay trade-fees with SURF as well as earn SURF through referral commissions, giveaways and competitions hosted by the exchange owners in the future.

SurfTheWeb Ltd have also stated that they will be accepting SURF as a form of payment for services on the exchange, such as listing new coins and hosting IEOs for other companies and crypto developers.

Exchange Utility Tokens are not a new idea. In fact, we have seen several exchanges create their own unique exchange tokens in the last few years. Some of these exchange utility tokens have been extremely successful in terms of monetary gains, with some increasing in price as much as 40,000% between launching and all-time highs (ATH). However, for the exchanges themselves, these tokens represent much more than monetary gains, these tokens can help to foster loyalty with the exchanges users directly, who will opt to stay and trade on an exchange when the token offers them an edge over another exchange where they perhaps not have the ability to get discounted trade fees.

As outlined in the SURF Whitepaper, the allocation of SURF token is as follows, further details can be found below;

The Exchange Reserve is an emergency fund. SurfTheWeb Ltd have said there are no plans to access this reserve unless in an emergency situation. In December 2020 they will start to verifiably burn 10 million SURF tokens per month until all 100 million reserve tokens are destroyed, this will effectively reduce the total supply to just 150,000,000 SURF Tokens.

Public Distribution of 75 Million tokens will likely take 3-4 years to be fully distributed to exchange users. Distribution will take the form of sign-up bonuses, referral commissions to users who invite others to trade at the exchange, giveaways and competitions.

Exchange Staff Wages 25 Million tokens. This fund has been allocated to pay the wages to exchange staff members until such time that the exchange is fungible, after which time this fund will be used as incentives and bonuses to staff members.

IEO Sale of 50 Million tokens. 5 Million Tokens are being sold in Pre-Sale and 45 Million tokens will be sold in the public IEO hosted by LATOKEN starting Monday 23rd March 2020.

As stated on the LATOKEN IEO landing page, the Mercuriex exchange is built from the ground up, meaning there is massive scope and versatility for expansion and growth, this is not a turn-key or white label exchange. The exchange supports high-volume / high-frequency trading and employs a clutter-free simplified user interface.

Sign up to join the SURF token IEO at LATOKEN

You can also stay up to date with the latest news by joining the official exchange Telegram channel and checking the Surfex website where there is a News & Updates section, and of course sign up to the Mercuriex Exchange where you can currently access 0% (Zero percent)  trading until the end of March 2020.