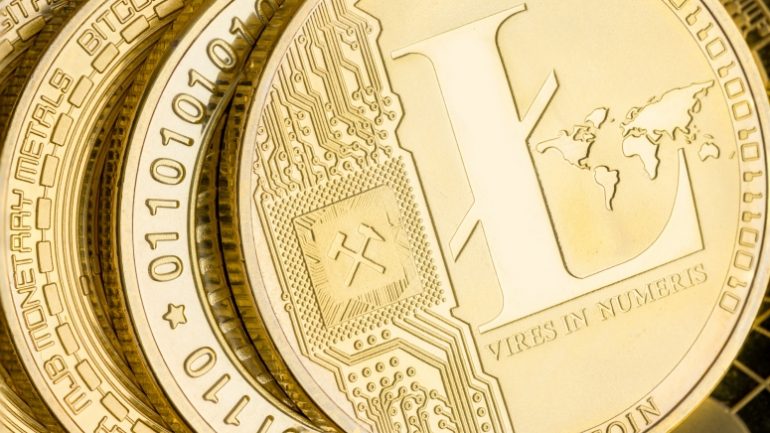 At the moment there is no further information about which are the Foundation’s plans or what they will be doing in this new partnership. It is worth mentioning that BitGo is already supporting Litecoin on its products and services.

BitGo has been offering multi-signature wallets for a wide range of cryptocurrencies since 2018. This allowed many companies and organizations to eliminate a single point of failure that traditional wallets have. By using multi-sig wallets, it is possible to distribute different keys across several individuals, places, regions and techniques, increasing the level of security of the funds.

Some of BitGo’s clients include cryptocurrency exchanges, crypto firms, blockchain companies and many others. At the same time, the firm has also obtained insurance coverage from Lloyd’s of London.

Back in November 2019, BitGo informed it added support for Tron (TRX), one of the most popular digital assets in the space. At the same time, it has also started to offer custody solutions for TRX users.

Litecoin developers are currently working on a privacy solution that would help users send and receive funds through the Litecoin network with increased privacy. In order to do so, they are implementing the MImbleWimble solution through extension blocks. Although this is just speculation, the new partnership could be related to this initiative to provide greater privacy to users.

The Litecoin Foundation has recently been in the news due to a scam that affected LTC holders in the market. As UseTheBitcoin reported a few days ago, there was a YouTube channel and a Facebook group that were asking users to provide LTC donations. However, these social network accounts were not official. Apparently, over 300 LTC were stolen from users.