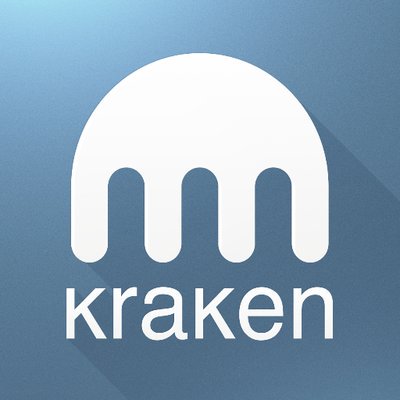 The cryptocurrency exchange Kraken experienced a bug resulting in the order¡s prices being matched against the wrong side of the book. This created a situation in which some users bought Bitcoin (BTC) at $8,000 while others sold at $12,000. The information was released by the exchange a few hours ago on Twitter.

Kraken Experiences Matching Bug
The cryptocurrency exchange Kraken has recently experienced a matching book, making Bitcoin reach $8,000 and $12,000. This happened when the company was testing new services and implementations.

The firm explained that although the chart shows liquidity was exhausted between $8,000 and $12,000, the wicks on each of these sides are hollow. There were some trades executed at the high and at the low price but there were no orders matched between these two values.

Additionally, stops in the aforementioned range were triggered. Stop market orders were correctly filled at the market price at the best bid/ask available at the moment. Users can also know more about this incident by submitting a support ticket with Kraken.

There were several users complaining about the issues generated by the exchange. This is why Jesse Powell, the co-founder and CEO of Kraken, started answering some of the messages received.

About this problem, Mr. Powell commented:

“So, because a bug is discovered in a limited production beta once every few years it means there’s no testing? Our new order types undergo thousands of automated and human tests for months before they make it to prod. You can’t find all the bugs all the time.”

He went on saying that a few lucky traders will be able to keep their sells at $12,000 while others will have the possibility to keep their buys at $8,000. The beta tester will be reimbursed from the funds the exchange has.

While many individuals complained about the idea of running tests on production environments, Powell explained these particular features they were trying on the platform were already tested many times before.

According to data provided by CoinMarketCap, Kraken is the 65th largest exchange in the market with a trading volume of $62 million in the last 24 hours.

The cryptocurrency market has been criticized many times due to the lack of institutional-grade services and platforms. The situation experienced by Kraken reinforces this narrative that exchanges must be regulated before they can reach a larger number of users.