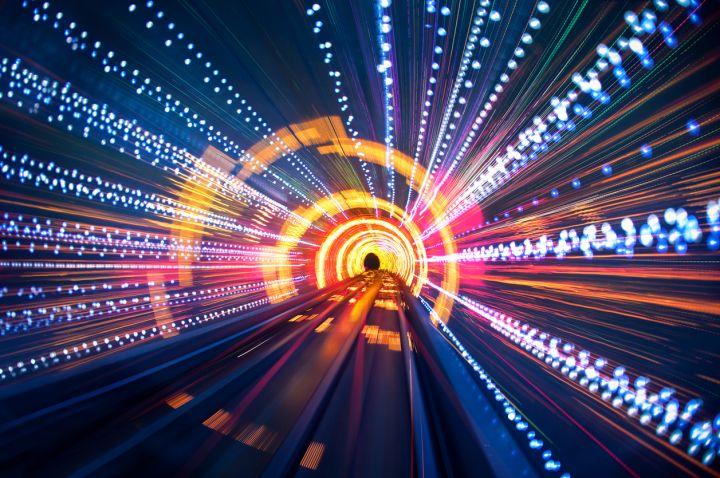 There seems to be a blockchain marketing battle happening as South Korean giant Kakao claims that its recently launched permissioned blockchain platform Klaytn is up to 15 times faster than Ethereum, which is a permissionless blockhain. Moreover, the South Korean platform announced today a batch of 8 new initial service partners.

Thanks to its speed, Klaytn achieves 300 TPS (transactions per second), Ground X explained, while Ethereum can do 20TPS. This is evidently a significant difference and reduction in transaction time, achieved through a “sacrifice” of decentralized components of Klaytin’s blockchain system, as is explained.

CEO of the Kakao subsidiary, Han Jae-sun stated that this would be the initial version of a mobile blockchain service, and that “With the reduced response time, many projects that we believed unfathomable could eventually come true.”

Furthermore, according to their press release, Klaytn held a mainnet launch event today in Seoul, where multiple blockchain services were showcased, scheduled to roll out starting in July. The release says that the displayed services include the blockchain-based food data marketplace Hintchain, a short video entertainment service Antube, and an image-based SNS service Pibble.

Klaytn states that it partnered with a total of 51 service partners, with over 700 million users combined, which will launch their blockchain services on the platform. Service partners include BlockPet – blockchain-powered social community platform for pets and pet owners; Pledgecamp with the escrow wallet framework ‘Backer Insurance’ for its crowdfunding platform; Hi Inc. (a Council Member) with its blockchain-based all-in-one traveling application; ARGear, the AR-technology-based content ecosystem; DATA, a US digital data authentication protocol; and Tokky, Bulgaria’s prepaid loyalty and points issuance platform.

South Korean companies are generally very supportive of blockchain-based products, and this was no exception as it happened in conjunction with 34 partner companies. Furthermore, Klaytn’s governing council, as Ground X announced, will be comprised of 23 companies with a “total market capitalization of around USD 65 billion”.

The South Korean gaming companies that are council members include Pearlabyss, Netmarble, KakaoGames, Neoply, WeMade and PUBG. Interestingly, lately IT and gaming companies in this country are racing to release blockchain game titles, which could potentially lead to a new wave of interest in crypto in South Korea.

Meanwhile, many other major organizations are teaming up with the blockchain platform, banks included. A few weeks ago, a P2P stock lending brokerage named Directional, announced that it will operate on Klaytn.