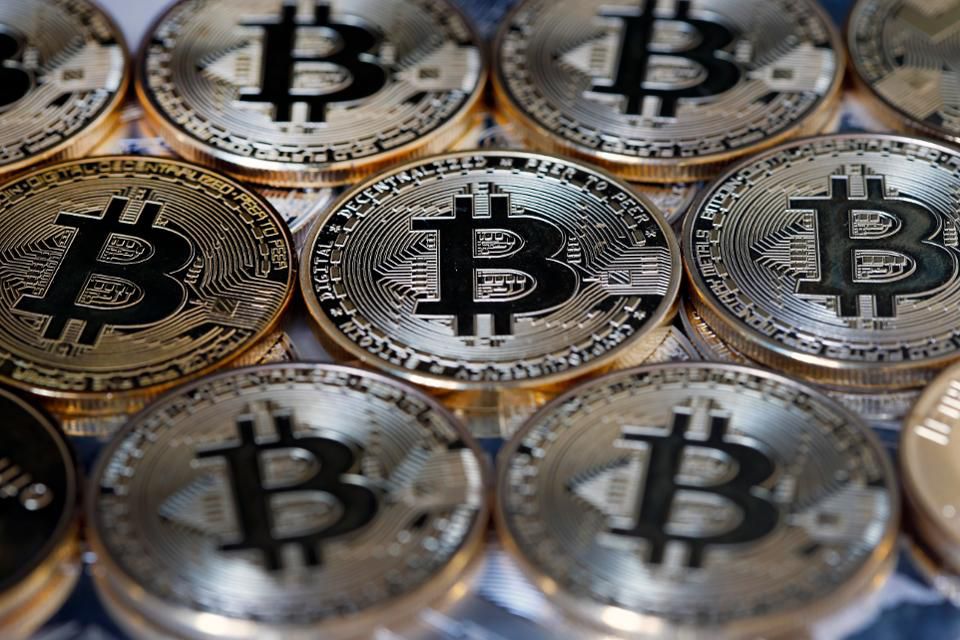 In recent days, Bitcoin has been stuck in a correction phase which for some has cast doubt on when the asset will get back to winning ways. Several attempts to get the coin rallying have proven futile with the coin barely making the $8,000 position.

However, with the $8,000 position achieved, the magic number is $8,200, its next key resistance position and the only position that will assure the coin has a high support position above $8,000.

The recent rally that saw Bitcoin hit a high of $8,300 was anticipated to drag it back further down than its current position during the pullback, but Bitcoin has shown to be strongly bullish, but is a pullback still in play?. Regardless of how long it takes to get back to a bullish trend, there might be astronomical returns awaiting at the end of it.

Strong Pullback Ahead Before Next Surge?

According to recent data, every time Bitcoin has gone through a 30% price correction, it has gone on to average a gain of about 153%. Can the same be expected this time? According to popular analyst Josh Rager, Bitcoin is yet to go through its 30% pullback, which it will, offering the chance to rally and record highs of 153%.

The next couple of days or weeks could be challenging with the pullback posing a danger that speculators could fail to understand it and trigger a sell-off. But if history repeats itself and there is an accumulation at the end of the 30% pullback, there will be a greater reward at the end of the whole process for those who accumulate and reaccumulate