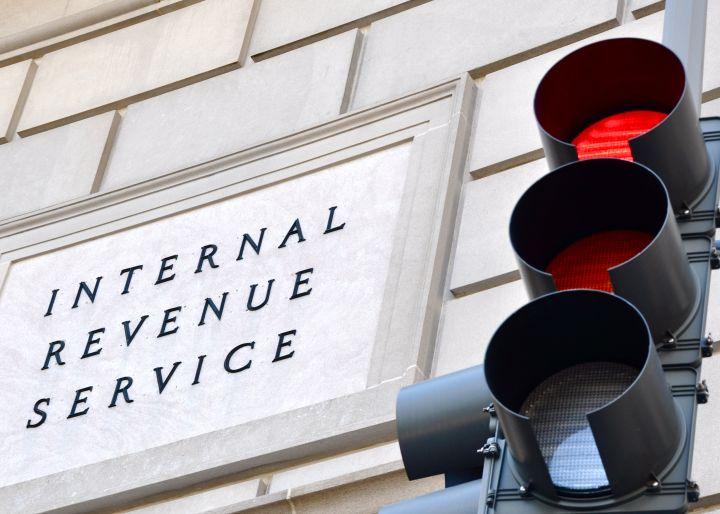 The media outlet says that the IRS’ decision was made after a “bipartisan group of 20 lawmakers” made a request in April, and that the move was “part of a broader push to boost the nascent cryptocurrency industry.”

The IRS is now reportedly “considering at least” three cryptocurrency-related bills that it hopes will “resolve some of the murky legal issues” related to token ownership, trading and business in the United States. Pro-crypto lawmakers allegedly believe that “regulatory clarity is vital to the sector’s growth.”

The IRS is reportedly considering introducing a “Token Taxonomy Act,” which would grant tokens exemption from classification as securities. The same piece of legislation would also seek to grant cryptocurrency a de minimus exemption – meaning that smaller crypto-payments would be exempt from taxation.

The IRS commented in May that its guidelines would be arriving “soon,” and would also address the tax treatment of forks.

And it seems parliamentarians are concerned that domestic companies could seek to launch their cryptocurrency operations in overseas territories – rather than deal with regulatory headaches in their home country.

Facebook has recently decided to base its Libra project operations in Switzerland – and the social network’s Libra announcement was immediately met with demands from parliamentary groups and regulators to put a halt to the project – with a congressional and senatorial hearing set to take place later this month.