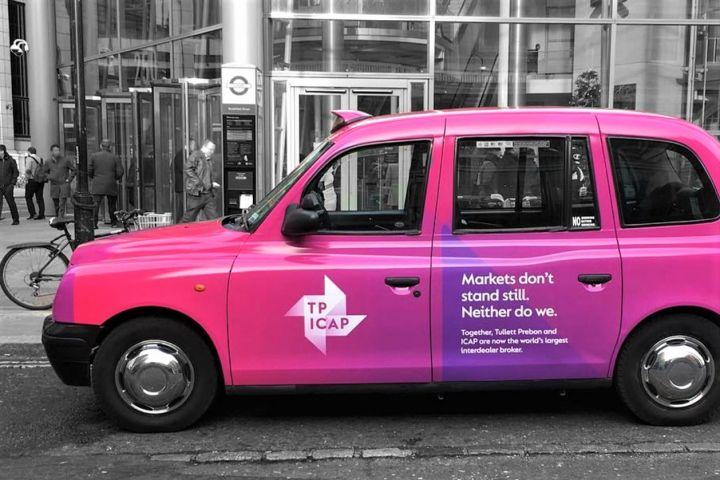 Major broker in the global financial markets, TP ICAP, has officially entered cryptoworld by expanding their services and becoming an intermediary between clients who want to trade Bitcoin futures.

The broker has been looking into Bitcoin for a while now. As Financial Times reported in July last year, it had formed a working group whose goal was to examine how the company should approach cryptocurrencies. Almost a year later, we are seeing their next step.

The company has apparently been struggling with its brokerage business lately. Interdealer brokers, which traditionally rely on trades for banks, saw their volumes shrink after the financial crisis, and a profit warning wiped 36% from TP ICAP’s market value in a single day last year, according to Bloomberg. Since then, it regained about 10% to USD 2 billion. The revenue of the company was GBP 1.763 billion (USD 2.2 billion) in 2018, or 3% more than in 2017.

The company has decided to move on with the plans of working with crypto, which makes them one of just a few traditional finance firms to do so. Bitcoin futures are popular with bigger players in the financial industry as they can get the exposure to the digital asset they want, while avoiding potential risks of fraud.

This new project will be run from London by Simon Forster and Duncan Trenholme. According to Foster, the company understands that cryptocurrencies could disrupt or impact other asset classes where they operate, “so we feel it’s important to be informed.” Meanwhile, Trenholme told Bloomberg that many institutions “are exploring how tokens can legitimately be traded or stored and I’d expect more projects to hit the market over the next year or two.”

Their plan for the future is to add non-deliverable forwards (NDF) tied to Bitcoin, but also open desks in Asia and the U.S. They are looking into various digital assets, from other cryptocurrencies to tokenized assets, and they are thinking about trading in the underlying cryptocurrency market.

For now, the firm is working with cash-settled futures contract that trades on a regulated public market managed by the CME Group Inc. Their clients also have to go through identity and anti-money laundering checks.