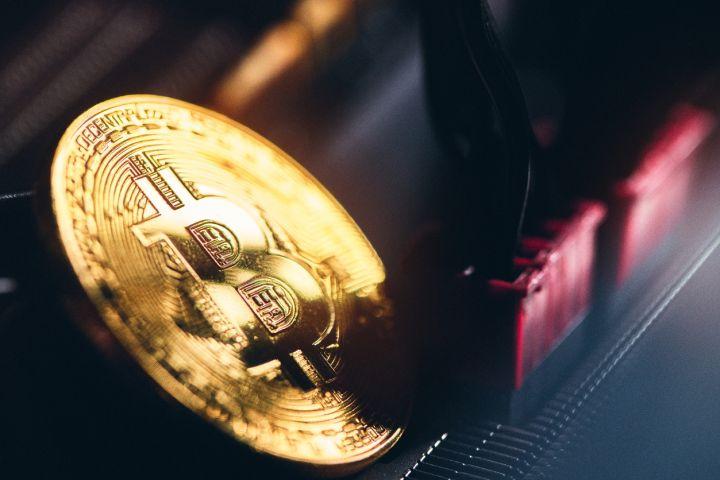 Adoption is the holy grail of Bitcoin. However, as fantastic as large-scale adoption would be in theory, there remain serious questions as to whether Bitcoin and its blockchain can genuinely handle such adoption.

Because while Bitcoin has witnessed a number of significant upgrades in recent months and years, these still haven’t been substantial enough to push it anywhere near the level where most of the globe could use the cryptocurrency.

Indeed, it would seem that Bitcoin’s current maximum capacity isn’t even 1% of that boasted by the Visa network. Nonetheless, certain Bitcoin Core developers believe that, with the successful implementation of the Lightning Network, it will be able to handle an almost indefinite number of transactions.

The current state of Bitcoin

At the time of writing, the highest number of transactions Bitcoin has processed in a single day is 490,000 (on December 14, 2017), according to Blockchain.com, which works out at just over 20,000 transactions per hour. Meanwhile, Visa is capable of processing a maximum of 65,000 transactions per second, which would work out to 234 million per hour and around 5.6 billion per day.

Clearly, this comparison doesn’t seem very favorable for Bitcoin, given that it suggests that Bitcoin’s capacity is only 0.0087% of Visa’s theoretical maximum. That said, Visa claimed (back in 2016) that it actually handles 150 million transactions per day on average, which would mean that Bitcoin’s highest number of actually processed transactions works out to 0.33% of Visa’s average daily number.

However, as keen observers of Bitcoin will be well aware, the cryptocurrency’s development community has recently introduced a number of technical updates and innovations. The most notable of these is SegWit, which removes signature data from each block (thereby freeing up space), and which Bitcoin Core developer Nicolas Dorier tells rolebitcoin.com increases Bitcoin’s maximum capacity further.

In other words, given the current state of Bitcoin, the maximum number of transactions that could now be processed in a single 24 hours is roughly 900,000. As impressive as this might be for a still-experimental technology, this isn’t anywhere near sufficient for the cryptocurrency to be adopted and used on anything like a large scale.

There’s also another issue that limits Bitcoin’s adoptability. This is its electrical cost and environmental impact, which have already been well-documented by such researchers as PwC’s Alex de Vries (aka the Digiconomist).

For example, in March, de Vries published a new article, in which he concluded that Bitcoin was responsible for consuming at least 40 TWh of electricity in 2018, equal to Hungary’s domestic consumption. Given a daily average of 223,002 transactions per day (worked out using Blockchain.com data for 2018), this would imply that if Bitcoin reached the scale of processing 150 million transactions per day, it would consume roughly 26,900 TWh per year: 200 TWh more than the amount of electricity the entire world consumed in 2018.

Of course, it should be pointed out that Bitcoin’s energy consumption doesn’t increase linearly with the number of transactions it processes. Meanwhile, if Bitcoin is ever updated to make it capable of processing 150 million transactions per day, it’s likely that it would also have witnessed changes to its consensus mechanism and energy requirements.

Despite Bitcoin’s current limitations, there are signs that it will be able to accommodate mass adoption in the future. Bitcoin Core developers are working constantly on improvements to its inner workings, with one of the most prominent of these being Schnorr signatures, which aggregates multiple transaction signatures into one.

“If fully adopted, we will benefit from a roughly 25% size reduction of transactions,” says Nicolas Dorier. “However, signature aggregation has an interesting incentive because it rewards transaction batching more heavily,” he adds, pointing out that batching transactions together would further increase capacity.