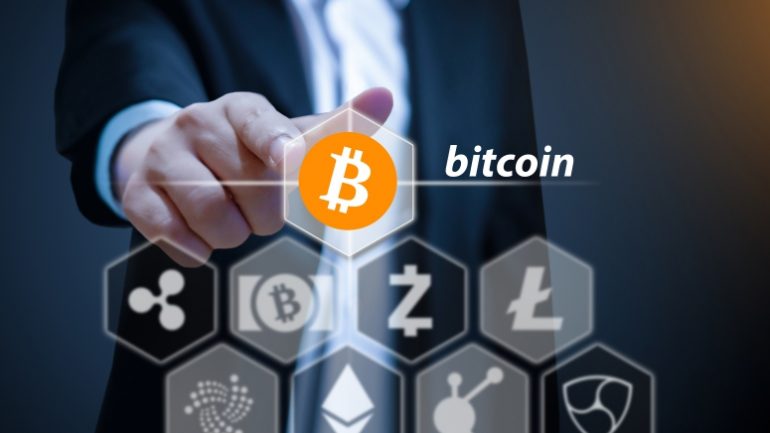 Grayscale Investments, the recognized digital currency asset manager, released its Q2 2019 report on investments in digital assets. According to it, the firm has now more than $2.7 billion assets under management, which shows the increasing interest in virtual currencies during the second quarter of this year. Bitcoin (BTC) has also been performing in a very positive way during the last few months.

About it, the firm explained:

“During the second quarter of 2019, Grayscale raised $84.8 million into its single-asset and diversified investment products. With a nearly 100% increase in quarter-over-quarter product inflows, this growth demonstrates that the recent rally in digital asset prices is supported by fresh investment.”

Bitcoin has reached a new high in more than an entire year a few weeks ago when it surpassed $13,700 after hitting $10,000, an important psychological barrier. It is worth mentioning that other digital assets didn’t follow Bitcoin’s trend during the last weeks. Most of the altcoins lost part of their value compared to Bitcoin that increased its market dominance substantially.

In the last days, Bitcoin’s price fell to under $9,500, after dropping around 30%. This is something completely normal in bull markets in the crypto space, where digital assets have wild fluctuations of price in short periods of time.

If Bitcoin continues growing, the results of Grayscale investment are going to keep improving in the future.

At the time of writing this article, Bitcoin is being traded around $9,729 and a market capitalization of $173 billion. In the last 24 hours, Bitcoin fell 5.31% but other digital assets such as Litecoin expanded more than 4.4% during the same period of time.