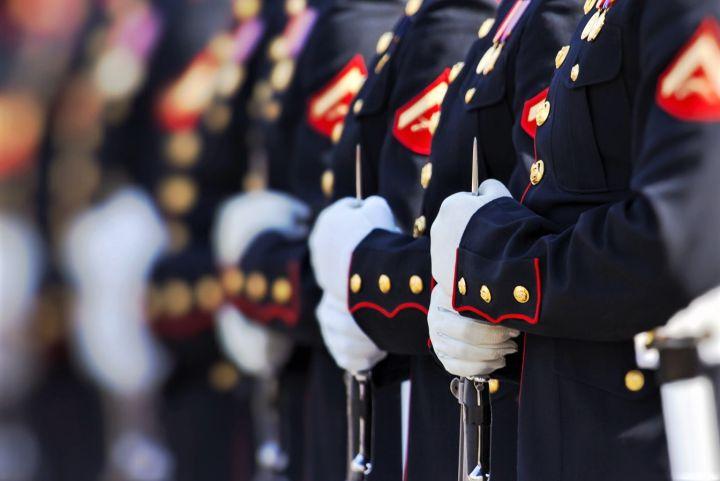 “If we’re in the jurisdiction of the U.S. and I owe you some money and I give you one of these [dollar] bills and you accept it, I’ve extinguished the debt and it’s backed by the force of the sovereign. I wouldn’t forget that as I start thinking about digital currencies and somehow going around sovereign,” Chavez was quoted as saying by American Banker.

As previously reported, Bitcoin faces a number of potential threats, including the possibility of a government-led 51% attack. However, while these and other existential dangers are possible, they aren’t particularly likely.

Moreover, he also praised cryptocurrencies as “super-interesting technology,” reminding that some traditional banking transactions still might take a couple of days to be completed.

The co-head of the securities division also reiterated recent claims by Goldman’s CEO David Solomon that the bank never intended to build out a crypto trading desk.

However, in September 2018, Chavez, who also owned bitcoin at the time, said that Goldman Sachs had been working on Bitcoin futures and some other derivatives as their institutional clients asked for it. As for physical bitcoin trading, Chavez stressed back then that an institutional grade custodial solution for Bitcoin is first needed and they “are interested in having that exist,” but “it’s a long road.” Meanwhile, other reports in November 2018 claimed that Goldman Sachs was launching a type of derivatives contracts of Bitcoin for selected clients.