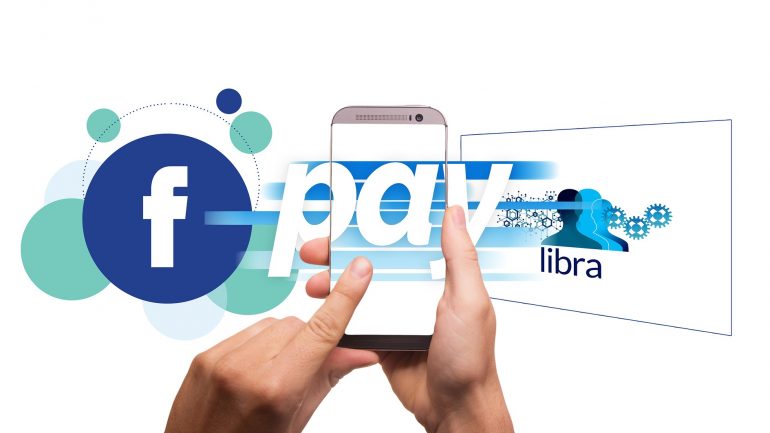 Facebook’s Libra has certainly been a wakeup call for central banks. This is according to Benoit Coeure, a member of the Executive Board of the European Central Bank (ECB).

He said that during his introductory remarks to the Committee on the Digital Agenda of the Deutscher Bundestag on September 25.

Libra Was A Wakeup Call For Central Banks
According to Mr. Coeure, central banks should respond to the current challenges posed by Libra. The digital asset generated controversies not only in Europe but also in the United States and Asia.

Coeure explained that stablecoins, including Libra’s proposal, could help connect 1.7 billion individuals in the world that are not connected to the financial industry. Moreover, cross-border payments could be faster, easier and more transparent.

Libra is a virtual currency announced by Facebook in June this year that aims at helping individuals around the world process transactions in a fast and easy way. There are several large companies from different countries already backing Libra’s project.

One of the main challenges related to Libra is related to the large networks of existing users Facebook has access to.

On the matter, Coeure commented:

“Although private digital forms of money have been around for decades, these new initiatives have access to large networks of existing users and customers, which suggests that they could be the first to have a truly global footprint.”

Anti-money laundering and countering the financing of terrorism are some of the challenges regulators and countries will have to deal with in the future if Libra is released to the market. Consumer and data protection, cyber resilience and tax compliance are also some important topics that should be addressed, not only by central banks but also by regulatory agencies.

Coeure explained they are now working with a working group that has been mandated by G7 finance ministers and central bank governors. This group is also trying to understand stablecoins in more detail.

In the future, the group is expected to provide policy recommendations in order for countries to follow. Moreover, the Financial Stability Board has also been looking into regulatory implications and the initiatives will be reported to G20 ministers and governors.

One of the main worries is related to monetary policy transmission and financial stability. Coeure explained a stablecoin could act as a substitute for currency and negatively affect the monetary sovereignty of countries.

“All things considered, Libra has undoubtedly been a wakeup call for central banks and policymakers,” Coeure said.