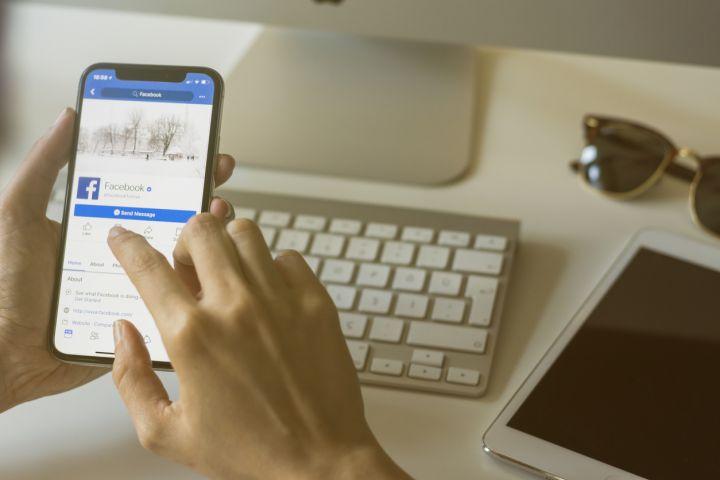 Social media giant Facebook appears to have poached two of cryptocurrency exchange Coinbase’s most experienced compliance experts as the social media giant reportedly gears up for a token launch.

Mikheil Moucharrafie, who spent four years working on compliance issues at Coinbase last month posted on his LinkedIn page, “Today I depart Coinbase […] I’ll be taking a brief vacation and then transitioning to a new project (stay tuned).” Moucharrafie has since updated his profile, listing his current role as “Compliance Officer at Facebook.”

Facebook also appears to have hired Jeff Cartwright, who spent over four years at Coinbase, in addition to stints at American Express, KPMG and Goldman Sachs. On his LinkedIn profile page, Cartwright now lists his employment status as “Policy and Compliance Manager at Facebook.”

Financial compliance could be a key stumbling block for Facebook’s token – if indeed that is what the company is planning – but hiring two experienced experts with deep knowledge of finance and technology legislation could well help the company avoid potential legal issues in the United States.

Facebook has been adding experienced fintech, online payments and cryptocurrency experts to its fast-growing blockchain team. A considerable number of these new hires are former PayPal staff, and – as previously reported – their number includes former PayPal CEO Peter Thiel.

Thiel, now a board member at Facebook, has long spoken of creating a payments system that allows users to “store wealth” online, without having to make use of conventional fiats.

The company has also softened its stance on cryptocurrency ads this month, as a number of leading American tech journalists have claimed that Facebook has already spoken to the likes of Visa and Mastercard about its new token – allegedly a stablecoin project, underpinned by a “basket of foreign currencies.” Facebook could seek to launch the token as early as next quarter (Q3).