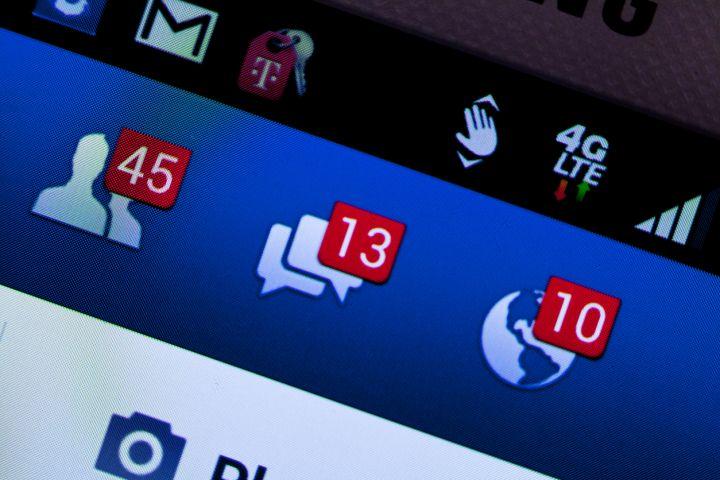 Social media giant Facebook is in “very early stages of conversations” with the U.S. Commodity Futures Trading Commission (CFTC) over its digital coin, Christopher Giancarlo, the outgoing head of the CFTC, told the Financial Times.

These talks should help clarify whether the company’s plans for its payment project Libra and a digital coin, internally named ‘GlobalCoin”, would fall under the derivatives regulator’s auspices, the report added.

According to Giancarlo, it was too early to say whether Facebook coin fall outside the CFTC’s remit: “We can only act on an application, we don’t have anything in front of us.”

As reported, the company has recently also spoken to Bank of England governor Mark Carney, officials at the U.S. Treasury, money transfer firms including Western Union and some crypto exchanges about its new payment project.

Moreover, Facebook has already spoken to the likes of Visa and Mastercard about its new token – allegedly a stablecoin project, underpinned by a “basket of foreign currencies.”

Facebook’s digital payments system reportedly aims to debut in about a dozen countries by Q1 of 2020 as the company wants to start testing its token by the end of this year.

A recent survey showed that 18% of surveyed adult Americans would be interested in investing in a Facebook created digital token and majority of these are looking to use it on the Facebook Marketplace.