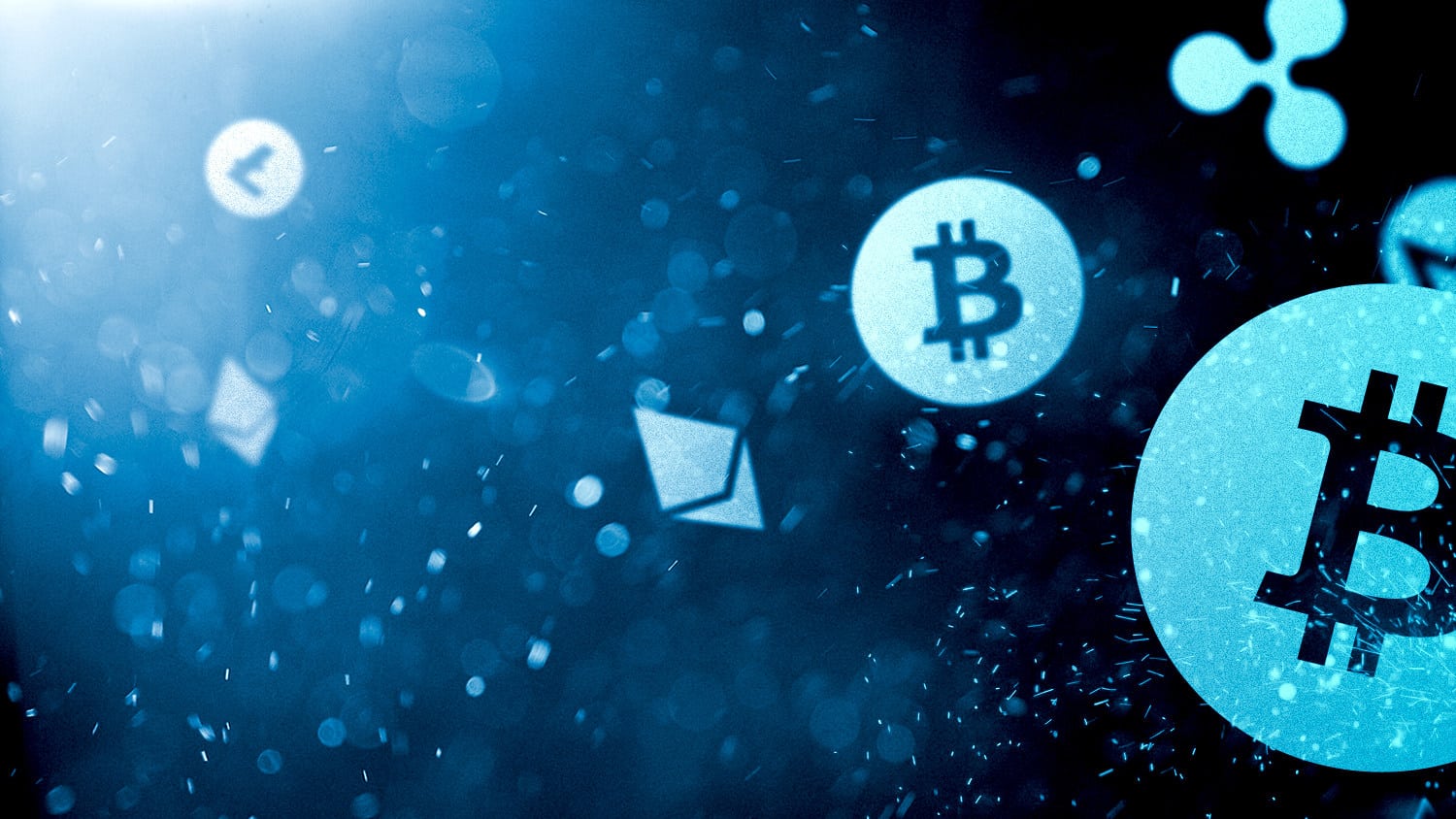 Automated liquidity protocol Uniswap has become the biggest hit in Ethereum’s decentralized exchange sector to date. Now, the project’s creators have raised the bar for decentralized trading again with the release of the new and improved Uniswap V2 protocol.

On Monday, May 18th, the Uniswap team announced that V2 had been activated on the Ethereum mainnet, a move that comes less than 2 years after Uniswap’s first rendition was unveiled in November 2018.

Notably, Uniswap V1 will continue running indefinitely on Ethereum, but the trading protocol’s new standalone V2 release brings with it a host of powerful improvements over V1. These improvements make the updated protocol poised to become even more successful than its darling predecessor.

The original Uniswap was already powerful and useful, and Uniswap V2 is that much moreso.

The new protocol’s token-to-token pools give liquidity providers more flexibility in general and can also “improve prices because routing through ETH for a swap between two other assets (say, DAI/USDC) involves paying fees and slippage on two separate pairs instead of one,” the Uniswap team noted earlier this year.

Moreover, another one of the most anticipated features of Uniswap V2 is the protocol’s in-built price oracles. As Uniswap has explained:

“Uniswap V2 implements new functionality that enables highly decentralized and manipulation-resistant on-chain price feeds. This is achieved by measuring prices when they are expensive to manipulate, and cleverly accumulating historical data. This allows external smart contracts to create gas-efficient, time-weighted averages of Uniswap prices across any time interval.”

Additionally, arbitrage traders will love Uniswap V2’s new flash swaps feature, which allows users to take advantage of arbitrage opportunities with no upfront capital and all within a single transaction.

“With flash swaps you could synchronously withdraw 1 ETH from Uniswap, sell it on Oasis for 220 DAI and then pay for the ETH on Uniswap with 200 of the DAI you just purchased,” the Uniswap team has said of a hypothetical, flash swap-powered 20 Dai profit maneuver. And that’s just one possibility of many imaginable ones for flash swaps.

The Liquidity Migration Begins
Providing liquidity to the original Uniswap’s pools has been an early revenue opportunity for DeFi users.

Now, these users will have the opportunity to transition their liquidity into the V2 protocol if they so choose. Uniswap has created a portal to make this transition process easy for those interested.

“The migration portal makes the process of withdrawing liquidity from Uniswap V1 and depositing it into Uniswap V2 fast and simple,” the protocol’s builders noted on Monday.

Toward Sustainability?
The Uniswap team is eyeing growth for years to come.

Toward managing and sustaining that growth, the protocol’s builders have implemented a “protocol charge” in V2 that may eventually be turned on. As the team has explained:

Of course, the idea is that if this charge is ever turned on, the ensuing revenues will go toward funding Uniswap’s development indefinitely.

However, there are no plans for turning this charge on any time soon, and it can only be activated by a “decentralized governance process.” Even so, the mere possibility represents an interesting monetization model for decentralized projects.