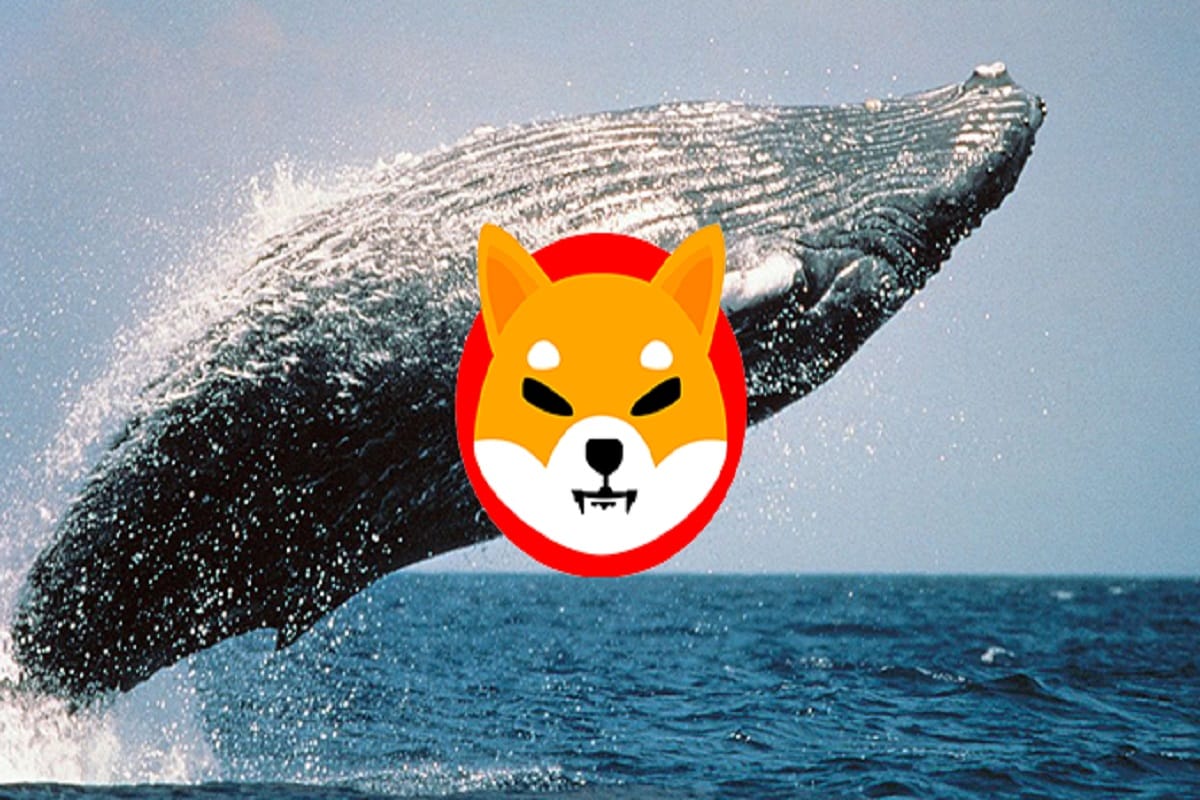 Shiba Inu (SHIB) prices have faced huge selling pressure over the past week. However, this price action has encouraged the biggest Ethereum (ETH) whales to accumulate more SHIB tokens.

According to Whale Stats, Two ETH whale wallets bought more than 533 billion Shiba Inu tokens in the last 24 hours. This cumulative purchase amounted to be for $5.6 million. This move helped the SHIB token to land in the top 10 purchases of the biggest 100 ETH whales over the past day.

As per the data, another ETH whale named “BlueWhale0159″ scooped 147 billion (worth approx $1.55 million) in a single transaction.

As we dig in, the data depicts that Shiba Inu is still the largest token held by the top 100 ETH whales by the dollar value. The biggest of the whales hold around $540 million worth of SHIB tokens. This makes up around 21.23% of their total holdings. However, Decentraland (MANA) is the most widely held token by the whales.

The whale tracker reported that the Top 2000 ETH whales own over $633.9 million worth of Shiba Inu tokens.

It is important to note that the whales are accumulating more and more Shiba Inu tokens amid the price recent price drop. While the SHIBarmy is actively burning the meme token. Shibburn reported that over 26.7 million SHIB tokens were burned over the past 24 hours.