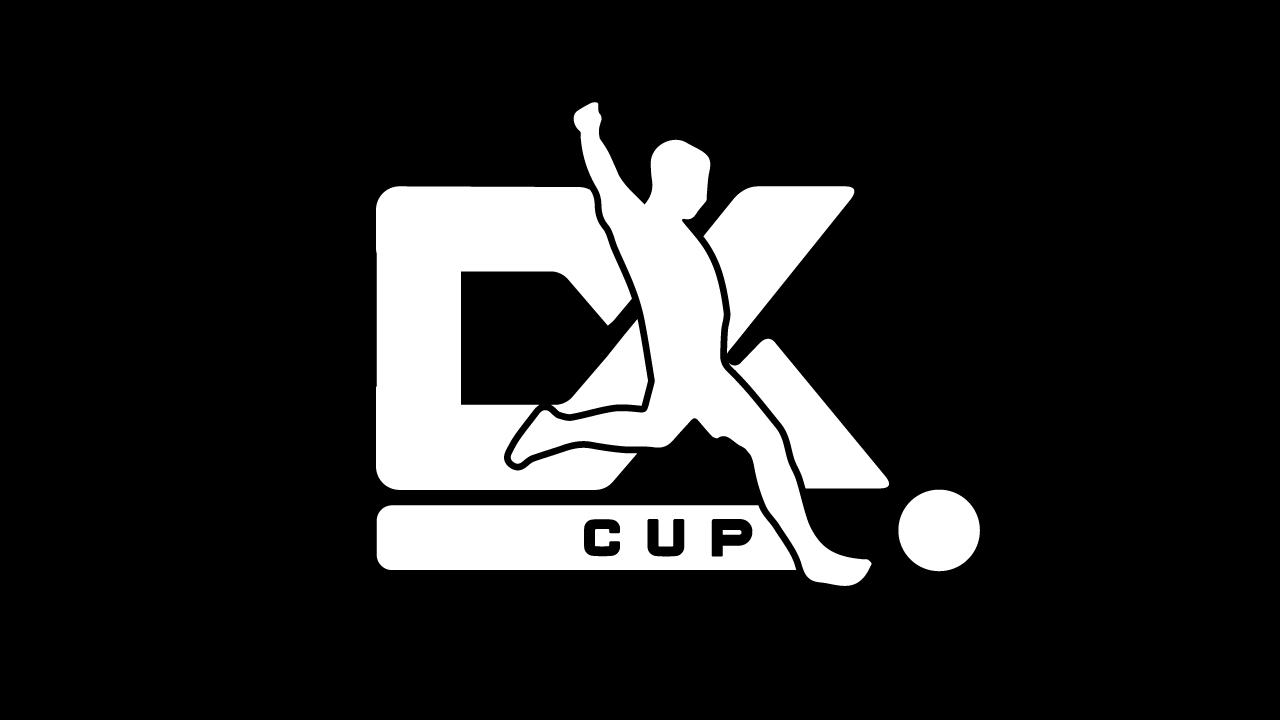 Utility-driven NFT projects are the future of metaverse. Since these are the projects which provide some value to the end-user and are just not a get rich quick Ponzi Scheme. One of such utility-driven projects coming to the blockchain universe is DX Cup.

NFTs are the new future, with their application ranging from just a piece of art to a much more entertaining industry of play-to-earn games and the metaverse. Currently, according to CoinMarketCap, the market cap of NFT are $10 billion and it is anticipated that it would go 8X and reach 80 billion dollars by the year 2025. This is all because it finds its use case around the most loved industry of gaming.

By the leading statistic firm Statista, it is anticipated that the size of the gaming industry would reach $260 billion overall. And with the rapid growth of play-to-earn games, this no longer seems a distinct dream. That’s why there has been a rapid growth of play-to-earn games in different verticals of the gaming industry in the year 2022. However, a game vertical that yet has to be covered with great proficiency is Soccer, which is what the DX cup is going to do. 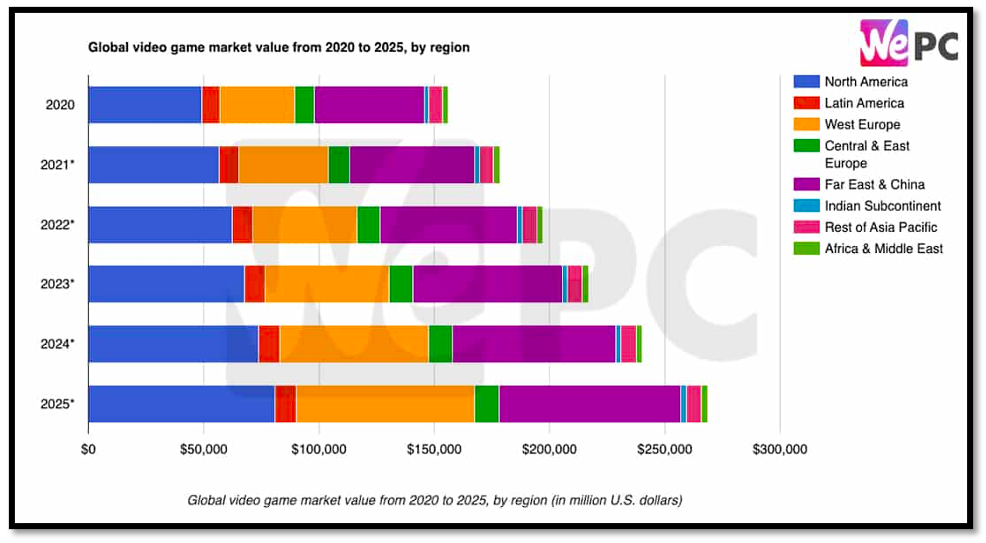 In the year 2020, the European soccer market was at 25.2 billion euros, which is about $29 billion. That’s a huge market and justifies the high audience numbers. 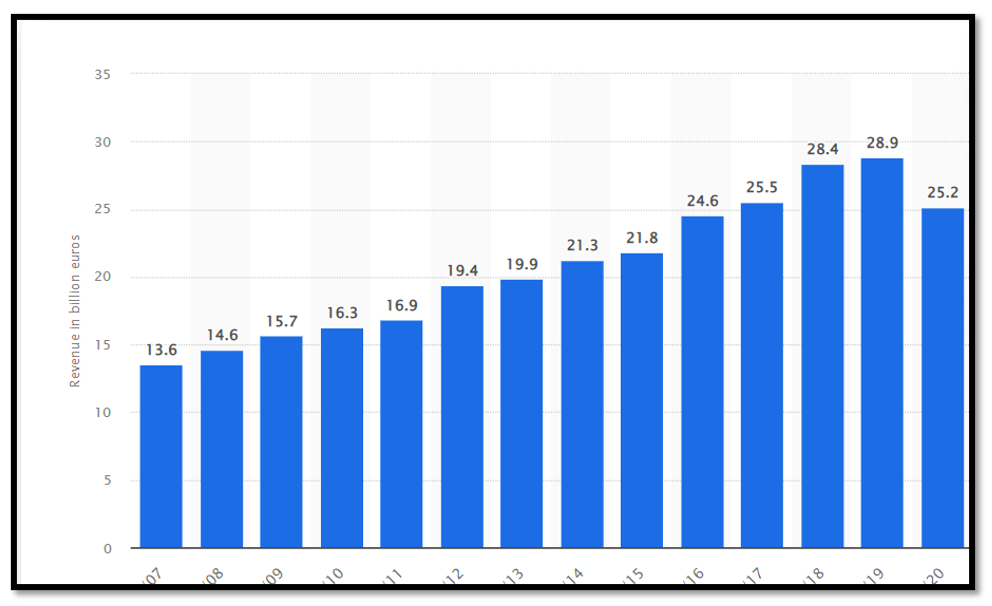 This includes all the soccer-centric games which clock million dollars in revenue, out of which Fifa has the highest cut. EA, which is the company making FIFA games has become majorly popular because of its dominance in this space.

These statistics make it sensible to invest in a project dribbling in the space of soccer as it is one of the most famous sports which have yet to reach its true peak.

What is DX Cup? 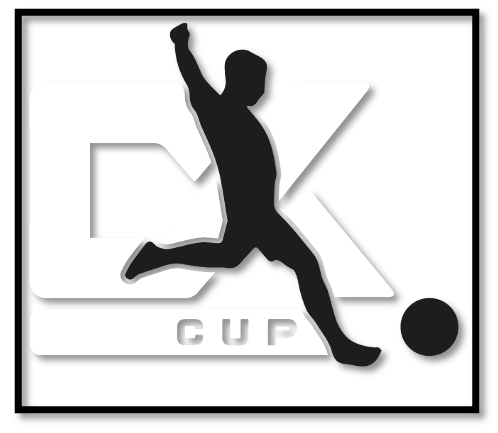 DX cups are something of a new concept in the sports ecosystem, even for already a new concept of NFTs. By using the full potential of blockchain technology of being decentralized in nature, DX Cup will be a platform that will consist of the best resources for blockchain games that will be soccer-centered. Already, as mentioned above, the soccer industry is thriving, and with the combination of NFTs, which are the new trending assets, this project is sure to be a great success.

With the ecosystem centered around soccer, investors and players will be allowed to earn, since DX Cup is play to earn based. The players, hence from now will be paid for their time spent on the game and it won’t be like earlier times when the gaming organization was the only one profiting the most.

The best part of the project is the tokenomics of the projects which have garnered the interest of the investors due to the user-friendly and user-first approach DX Cup has chosen. DX Cup has a governance token ($DXC) which will be used throughout its ecosystem and can be earned by playing the game. The cryptocurrency token relies on the Binance smart chain (BEP-20) and hence enjoys the chain-specific benefits them. 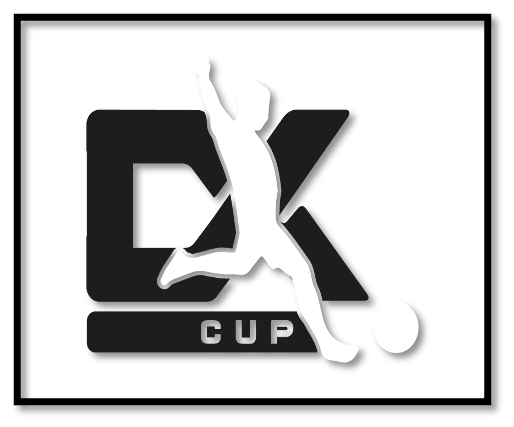 During the public pre-sale of the token, there will be no restrictions on the price value invested in the asset, that is there is no minimum or maximum value of the order. The promotional price of the token is $0.005, while after that, the players will be able to acquire the token at double its price of $0.01.

The players will be allowed to transfer the token amongst each other, in the advent of need, but will be subjected to a nominal fee of 1 USDT and 2% of the transferred amount.

The DX Cup ecosystem at its core is community-driven and hence values the work the communities do for the ecosystem. To encourage fellow players and to help unknown soccer fans to reap the benefits of this project, DX Cup has launched a rewards program.

Unlike other rewards, players will be able to monetize these rewards and concert them into USDT at the exchange. The players will be rewarded according to their level of referring which will be up to level 4. Each level corresponds to a 10% reward which can be converted into the USDT. 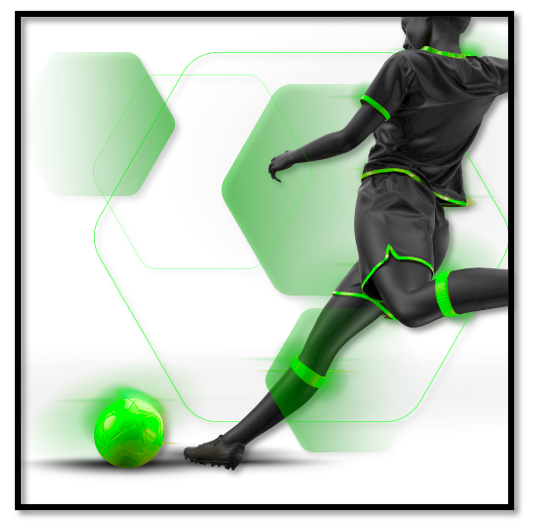 This will allow the players to earn a passive income during the Initial Coin Offering (ICO) stage of the project. The players will be able to instantly cash out on these rewards through the BEP network in the form of USDT, provided the transaction cost is more than $20. The players will be exposed to a withdrawal fee of 3% of the requested amount + BEP network fees which varies according to the traffic. 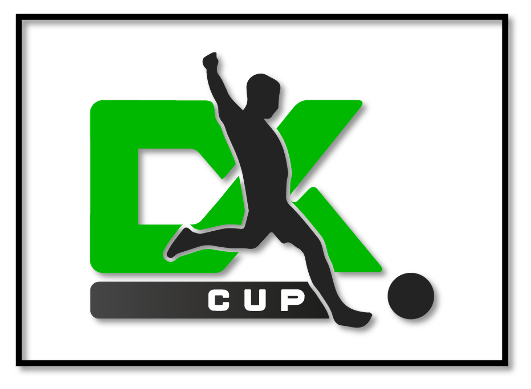 Attached here is token distribution and allocation in the ecosystem. As can be seen, the token allocation is pretty diverse and done by taking the player in mind. Hence a significant portion is allotted to token stability. Also allocating the funds to DEX liquidity pool, financiers, marketing, etc. will help the coins to stand on their own in any competition it is faced. 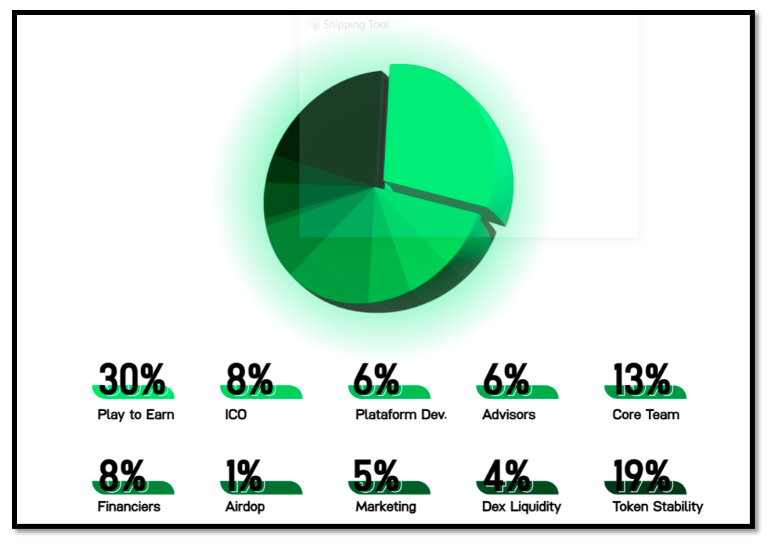 The project was launched in 2022 and currently is in the 1st stage of project development. According to the roadmap, it is expected that the project will be finished by quarter 2 of 2023, whereas the main features like the game launch, item marketplace, character evolution, will be completed in Quarter 4 of 2022. 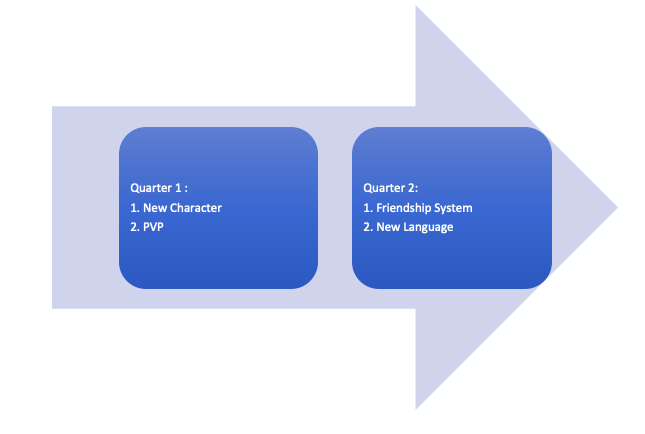