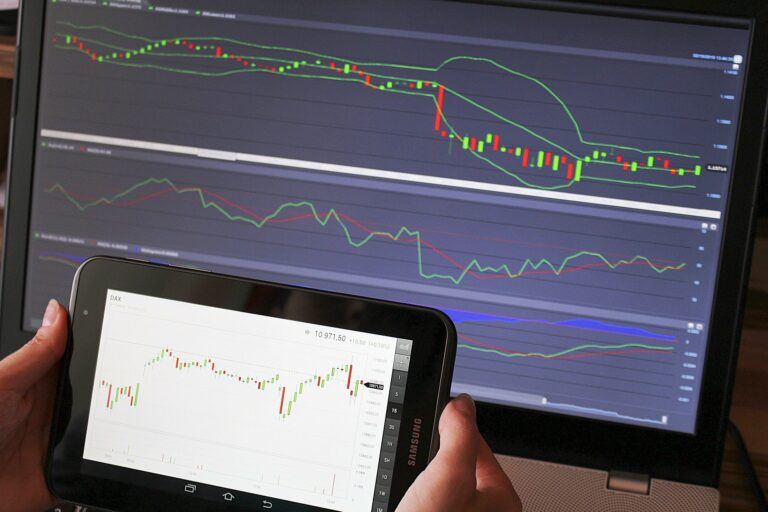 The total market capitalization of all cryptocurrencies is currently hovering around $740 billion, closing in on the $750 billion mark. The total market cap, it’s worth noting, still hasn’t reached its all-time high near $830 billion seen in January 2018.

There are, however, several altcoins that are standing out as 2020 comes to a close and the market capitalization of all cryptocurrencies keeps climbing. Among these are tokens that have experienced incredible volatility, and tokens steadily moving up.

XRP Plunges After SEC Announces Lawsuit Against Ripple
On December 22, one day before former Chairman Jay Clayton resigned, The U.S. Securities and Exchange Commission (SEC) announced it had “filed an action against Ripple Labs Inc. and two of its executives, who are also significant security holders, alleging that they raised over $1.3 billion through an unregistered, ongoing digital asset securities offering.”

The result of that lawsuit was a significant drop in the price of XRP, then the third-largest cryptocurrency by market capitalization. Several cryptocurrency exchanges, including Coinbase, Beaxy, Crypto.com, Bittrex, and others announcing they will temporarily halt trading while monitoring developments.

Ripple itself anticipated the lawsuit and reports about it started coming out before the SEC’s official announcement, leading to an XRP price drop before December 22. The price of XRP had been surging before the lawsuit because of Flare’s Spark (FLR) token airdrop to XRP holders.

Ripple has issued a statement on the lawsuit, saying it’s an “attack on the entire crypto industry” in the United States, and adding it “has already affected countless innocent XRP retail holders with no connection to Ripple.”

Polkadot Surges on Binance Endorsement
The price of DOT, the native token of Polkadot and its cross-chain protocol, has surged by roughly 40% from $5.2 to a high of $7.3 after receiving two votes of confidence from the largest cryptocurrency exchange by spot trading volume.

Its price rise began shortly after Binance announced a $10 million fund to support projects on the Polkadot network. Its rise was then supported after Twitter users noticed that on Binance’s homepage the ETH/BUSD trading pair was replaced by the DOT/BUSD pair.

The chart on Binance’s homepage gave DOT additional exposure to retail traders, many of which have been looking for tokens that could potentially outperform bitcoin in the next few months. Binance CEO Changpeng Zhao said the spot was intended to be a “showcase spot” dynamically changed, and turned the chart back to ETH/BUSD soon after.

Polkadot, it’s worth noting, was founded by Gavin Wood, an Ethereum co-founder, and is a network that supports several interconnected “parachains,” which can run a higher transition throughput than Ethereum.

OKExChain Helps OKB’s Price Jump
The price of OKEx’s native OKB token has jumped from around $5.8 at the beginning of the month to little over $7.5 at press time after the announcement of the mainnet launch of OKExChain, a “ “high-performance trading chain” developed by OKEx.

OKExChain has been in development for three years, which OKEx says allowed the team behind it to “better understand the specific advantages” of the technology being used on OKExChain and how it “improves on other existing projects.”

The exchanges described the blockchain as “the world’s first open-source, trading-focused chain — a truly decentralized and borderless ecosystem for exchanging value.” OKB holders will be able to mint the native OKExChain Token (OKT) starting on December 31, before the OKExChain goes through four launch stages to ensure its security.