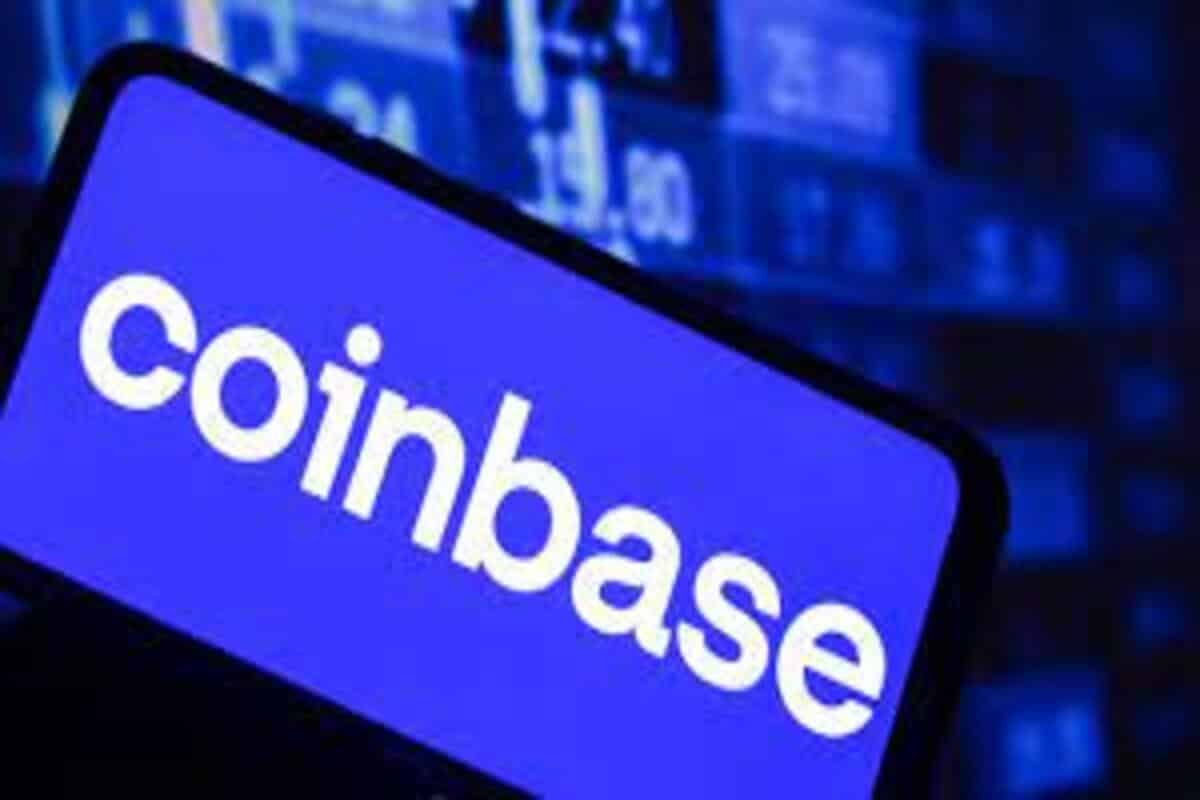 Coinbase is allowing its users who stake Ethereum to receive a new utility token. The new token is an ERC-20 token, called Coinbase Wrapped Staked ETH. The new token is a liquid representation of staked ETH and can be used all across DeFi.

All the staked ETH is locked in Coinbase due to the upcoming Ethereum Merge. Once the merge is complete and all the technological and financial uncertainties are taken care of, the staked ETH can be unlocked.

While the staked ETH is locked, the new token cbETH will give users the option to trade on their staked ETH. Moreover, the new cbETH token can also be traded off the Coinbase platform.

Coinbase is one of the biggest holders of Ethereum. Kenneth Worthington, a wall street analyst at JP Morgan revealed that the company will be one of the biggest beneficiaries of the Ethereum merge. He estimates that the platform has about a 15% share in Ethereum assets.

Ran Neuner, a CNBC crypto trader, revealed that Coinbase will be one of the biggest Ethereum validators. However, he also envisions that this will be a major issue for Ethereum. The US Treasury’s sanction of Tornado Cash means that any centralized company verifying Tornado Cash transactions could also face OFAC’s ire.

On the other hand, if the company refuses to validate Tornado transactions, it could be a huge censorship issue on Ethereum.

Preparation For The Merge

Coinbase will pause the withdrawal of ETH and ERC 20 tokens from Ethereum. While Coinbase expects the transformation of Ethereum from Proof-of-work to Proof-of-Stake to be seamless, it is taking a precautionary stance.

Moreover, the company reveals that there will be no ETH2 tokens. It also cautions its users against sending their tokens to upgrade to ETH2 as there is no such token.

It also revealed that the price of cbETH will deviate from staked ETH. This is because it will also include the accrued interest.