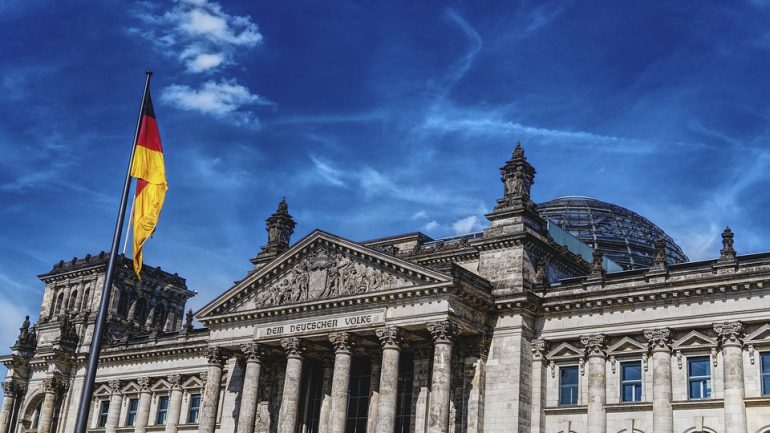 In a bulletin that was released by Germany’s Central Bank on July 22nd, they suggested that Libra should be released to the market rather than banning it. The Bundesbank considers that the digital asset that Facebook wants to release could have some potential benefits for the whole financial industry.

Although there are rules that Facebook must follow, the Bundesbank considers that Facebook’s Libra could have a positive impact on the financial industry. In this bulletin released yesterday, the central bank of Germany evaluates different advantages and negative effects that a Central Bank Digital Currency (CBDC) would have on the market. They also analyze stablecoins, including Facebook’s Libra.

On June 18, 2019, Facebook announced it was working on a digital currency and crypto project called Libra. Many regulatory agencies around the world raised concerns about the effects that this virtual currency would have on the economy and how it would impact other fiat currencies.

Nonetheless, Germany’s central bank remains somehow open to the benefits that such a virtual currency would have over the financial market. According to the bank, governments around the world should be as neutral as possible with technology innovations. The central bank considers that these projects want to increase prosperity and reduce transaction costs.

The Bundesbank wrote about it:

“[…] a government should be as technology-neutral as possible so that the benefits of innovation can be made available for the financial sector.”

Although these seem very positive comments about the Libra project, the bank made it clear that global supervisory authorities should follow the different developments in the space and how they affect the market.

In addition to it, Jens Weidmann, the president of the Bundesbank, mentioned a few days ago that it is important not to suppress crypto-related projects such as Libra when they are just in their infancy.

There are other jurisdictions and regulatory agencies around the world that are very worried about Libra and how it can compete against fiat currencies such as the U.S. dollar or the Euro. Other central banks are analysing the possibility to launch their own Central Bank Digital Currencies and offer many of the benefits that digital currencies currently offer.

Finally, U.S. President Donald Trump said that technology companies such as Facebook should follow banking regulations if they want to offer financial services.